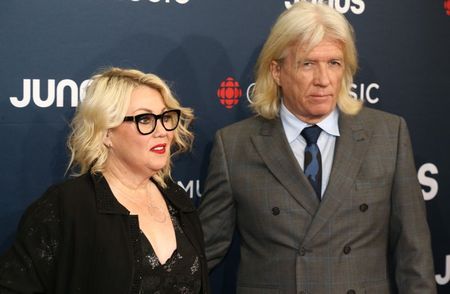 The COVID-19 pandemic has prompted a growing list of music industry professionals to monetise their older work by selling valuable tracks and albums as the global health crisis has all but shut down earnings from live concerts.

London-listed investment firm Hipgnosis announced a discounted placement offering of its ordinary shares on Thursday along with the deal, which is at least the fifth for the company this month after agreements with Shakira and Neil Young.

“The breadth of Bob Rock’s enormous successes are almost impossible to match by any creator in the history of music,” said Hipgnosis Songs Founder Merck Mercuriadis, who has previously been a manager to artists Elton John and Beyoncé.

Rock co-produced Metallica’s self-titled 1991 record, most commonly referred to as “The Black Album”, which includes hits such as “Nothing Else Matters” and “The Unforgiven”. Songs from the album have been streamed more than seven billion times, Hipgnosis said.

Rock has also extensively worked with Bublé, and the duo’s “Call Me Irresponsible”, released in 2007, won a Grammy for “Best Traditional Pop Vocal Album”.

The value of the music deals was undisclosed.