As council reacts to history, Fiore calls Trump ‘one of our greatest’ 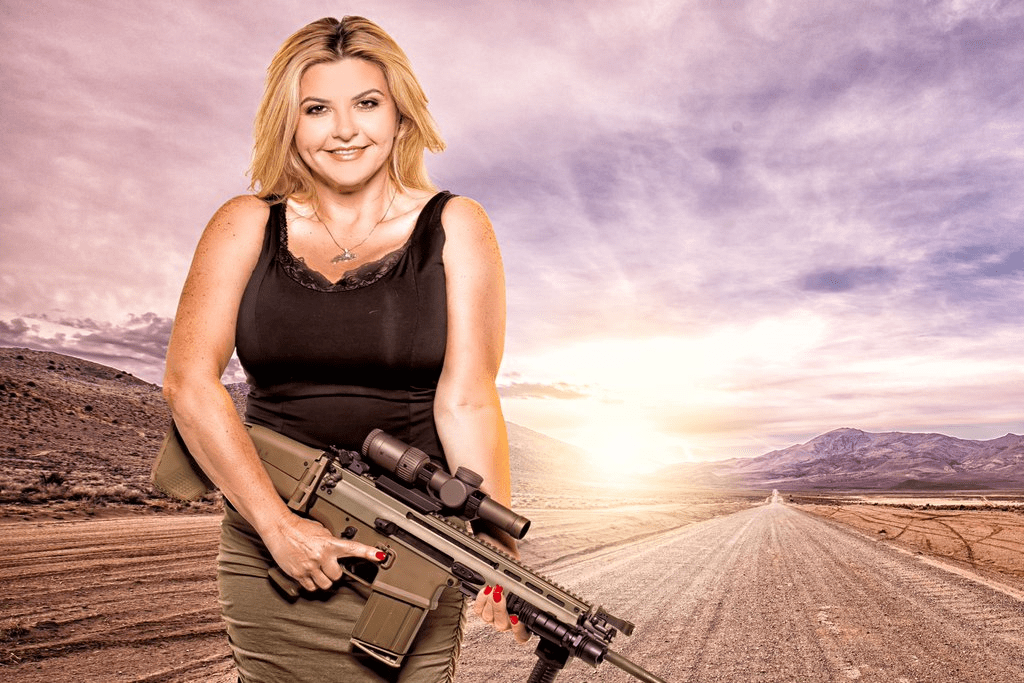 When Las Vegas Councilwoman Michele Fiore stepped down as mayor pro tem in June, under fire for racially charged remarks she was said to have made during a local GOP event, she also suggested relinquishing that title would free up time to focus on reelection.

But Fiore, whose term runs through next year, was not speaking about her own political prospects. Instead, as a Nevada GOP national committeewoman, Fiore vowed to focus on ensuring then-President Donald Trump secured four more years in the White House.

It was not to be.

On Wednesday, moments after President Joe Biden was inaugurated in Washington D.C., the nonpartisan Las Vegas council met for its regular session. And at its end, Fiore offered well wishes to the new president, and Vice President Kamala Harris.

“I would like to congratulate them and wish them the best of luck for the next four years,” Fiore said. “They say that the third time is a charm and President Biden has been running for the White House since 1987 so a big congratulations is in order for him.”

But the councilwoman was also clear: “History will remember President Trump as our greatest, as one of our greatest presidents.”

‘Historic on so many levels’

On a historic day when Biden took over as the country’s 46th president, and as Harris was sworn in as the first woman, Black and South Asian vice president, the council happened to be meeting in public, affording city lawmakers an opportunity to provide their thoughts on the new administration.

Councilwoman Olivia Diaz, a former Democratic assemblywoman, said she believed it was “momentous” to see a woman assume the role of vice president.

“I, as a female leader, feel especially proud that another glass ceiling has been shattered and all of our little girls that have been dreaming about becoming the next president kind of see it one step closer,” she said.

And Councilman Cedric Crear, a Democrat, noted that he and Harris both graduated from Howard University.

“It is historic on so many levels considering that the first slave arrived on the shores of the United States in 1619, and to see her rise to this position is absolutely amazing,” he said.

Councilwoman Victoria Seaman, a former Republican assemblywoman, also congratulated the new administration and said she hoped their leadership could unite the country.

Mayor Carolyn Goodman, a political independent who lamented missing the live performance of Las Vegas High School’s Mariachi Joya, said the city of Las Vegas is a city that works together even when political views do not align.