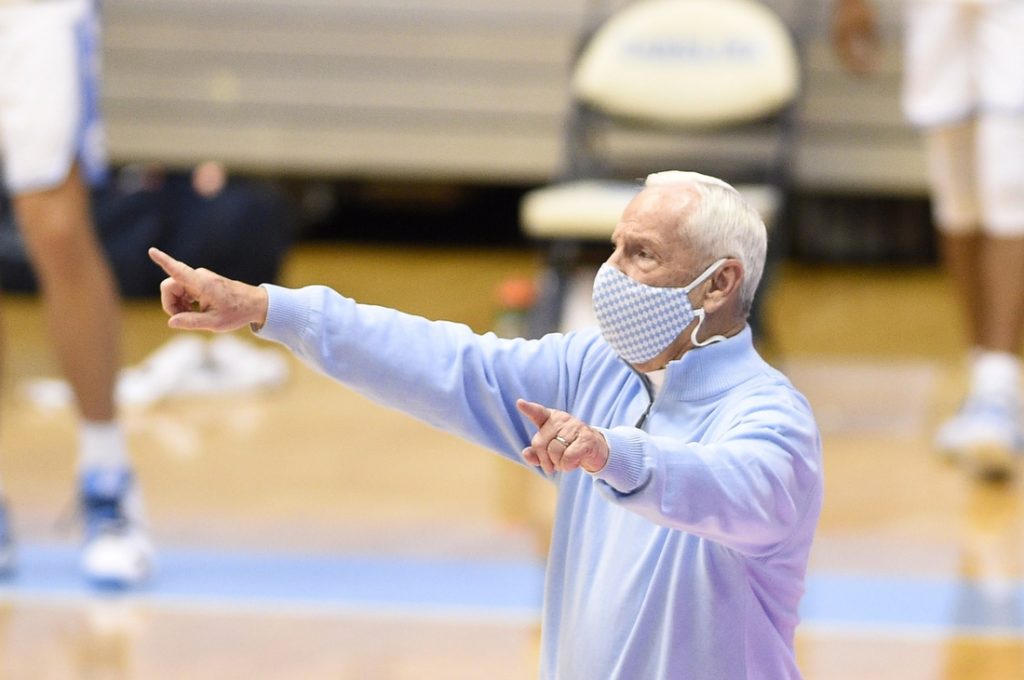 North Carolina (9-5, 4-3 Atlantic Coast Conference) has won four of its past five games. The Wednesday result matched the largest final margin for the Tar Heels in an ACC game — win or loss — this season.

Armando Bacot added 18 points, RJ Davis had 13 points off the bench and Garrison Brooks supplied 10 points and a team-high seven rebounds for the Tar Heels, who are 5-0 in home games.

Isaiah Mucius and Daivien Williamson each poured in 27 points, but it wasn’t enough as the Demon Deacons (3-6, 0-6) dropped their sixth game in a row. The duo combined to shoot 17-for-31 from the field, including 10-for-18 from 3-point range.

Wake Forest made 13 3-pointers, taking 34 of its 59 total field-goal attempts from beyond the arc. North Carolina was 3-for-9 from long range.

In Wake Forest’s previous four games, the opponents held national rankings, and North Carolina was in the rankings earlier this season.

Wake Forest led 33-31 at halftime, but the Tar Heels were on top for the game’s final 17 minutes.

North Carolina entered the week as the country’s top team in terms of offensive rebounding, but it was held to 10 offensive boards, the same total Wake Forest produced.

The Tar Heels have won eight of the last nine matchups with the Demon Deacons. At home, North Carolina has won seven straight in the series. Wake Forest hasn’t won in the Smith Center in 12 years.

This was the only scheduled meeting of the season between in the in-state rivals.