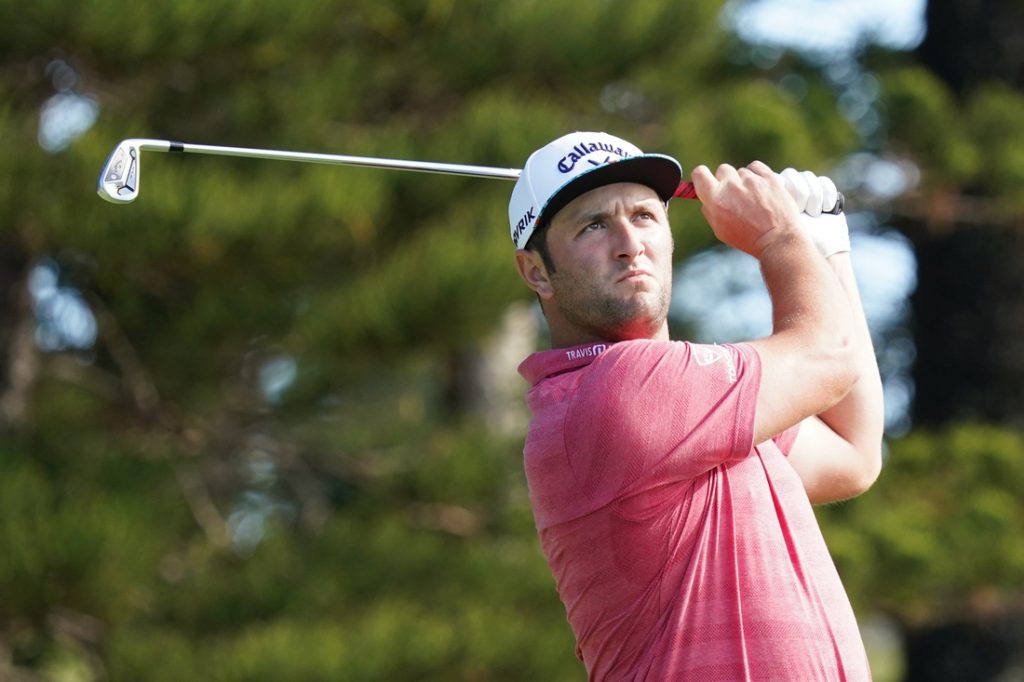 Jon Rahm said an injury suffered in the gym led to his withdrawal from The American Express that begins on Thursday.

Rahm pulled out of the event on Monday without citing a reason. However, he told SiriusXM Radio on Wednesday that he suffered an undisclosed muscle injury working out last week and didn’t want to risk making it worse.

“Truth is, I hurt myself in the gym on Friday,” he told host Colt Knost. “I’m taking time off now trying to be smart. I could play right now but I don’t want to make it worse.

Rahm, 26, plans to play in next week’s Farmers Insurance Open at Torrey Pines in San Diego, according to a report by GolfChannel.com.

He opened his 2021 schedule with a tie for seventh at the Sentry Tournament of Champions in Hawaii two weeks ago. It was his first event since switching to Callaway clubs.