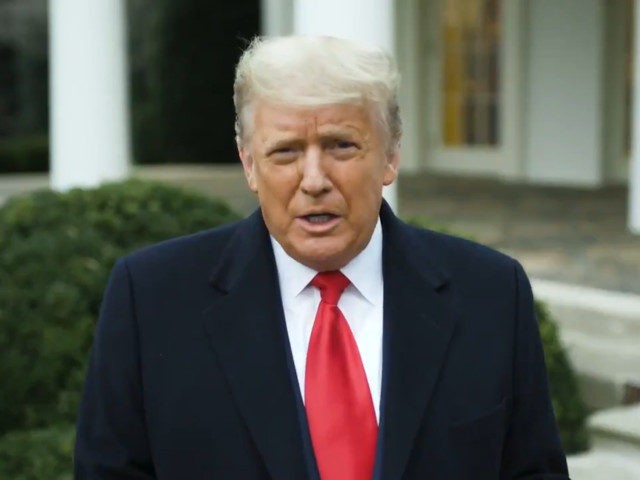 The president noted he requested the Department of Justice to provide the White House with a binder of materials related to the FBI’s investigation of him and his campaign as part of the investigation of whether he was colluding with Russia to win the presidential election.

“I determined that the materials in that binder should be declassified to the maximum extent possible,” Trump wrote in a memo released by the White House Tuesday night.

He noted that the FBI objected to further declassification of the materials but had identified the passages “most crucial” to keep redacted.

“I have determined to accept the redactions proposed for continued classification by the FBI in that January 17 submission,” he wrote.

The president said he had ordered the attorney general to provide a final copy of the binder with appropriate redactions.

“Accordingly, at my direction, the Attorney General has conducted an appropriate review to ensure that materials provided in the binder may be disclosed by the White House in accordance with applicable law,” he wrote.

It was not immediately clear when the contents of the binder would be released, but it will likely cast a shadow over President-elect Joe Biden’s Inauguration and the first 100 days of his presidency.