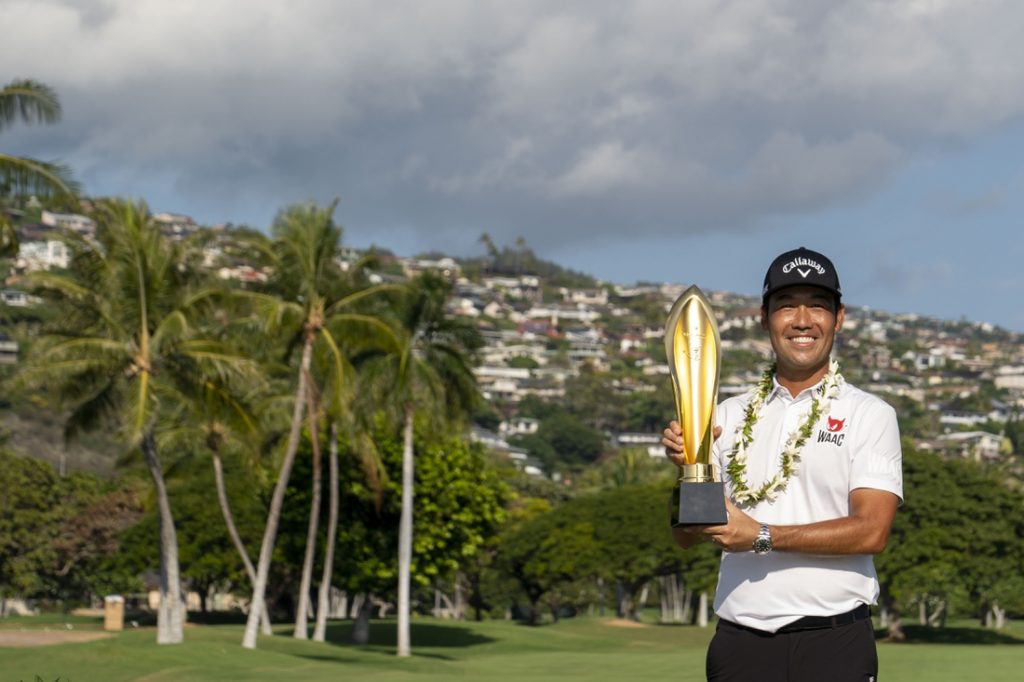 Na is now 16th in the standings while also climbing 15 places to No. 23 in the official world golf rankings.

In most Ryder Cup years, the top eight players receive automatic berths on the U.S. team. However, that number was reduced to six this year to give Steve Stricker more flexibility with six captain’s picks.

Stricker will make his selections following the 2021 Tour Championship. Na is still being offered as a +450 longshot by SportsBetting.ag to play for the 2021 U.S. Ryder Cup team.

Webb Simpson is seventh, followed by Harris English, Patrick Reed and Tony Finau in the top 10.

Tiger Woods, who co-captained the Ryder Cup team that lost to Team Europe in 2018 and led the U.S. to victory in the 2019 Presidents Cup as a playing captain, has fallen to 20th in the current Ryder Cup standings. However, he is still tied for the fifth shortest odds to play for the U.S. at -600 by SportsBetting.ag.

Brendan Steele appeared poised to win the Sony Open with a two-shot lead on Sunday before stumbling down the back nine. His T4 still helped Steele move up nine spots to No. 30.

The Ryder Cup was postponed to 2021 due to the coronavirus pandemic and will be held Sept. 24-26 at Whistling Straits in Wisconsin. English, who now has three career PGA Tour victories, has never played in the Ryder Cup.