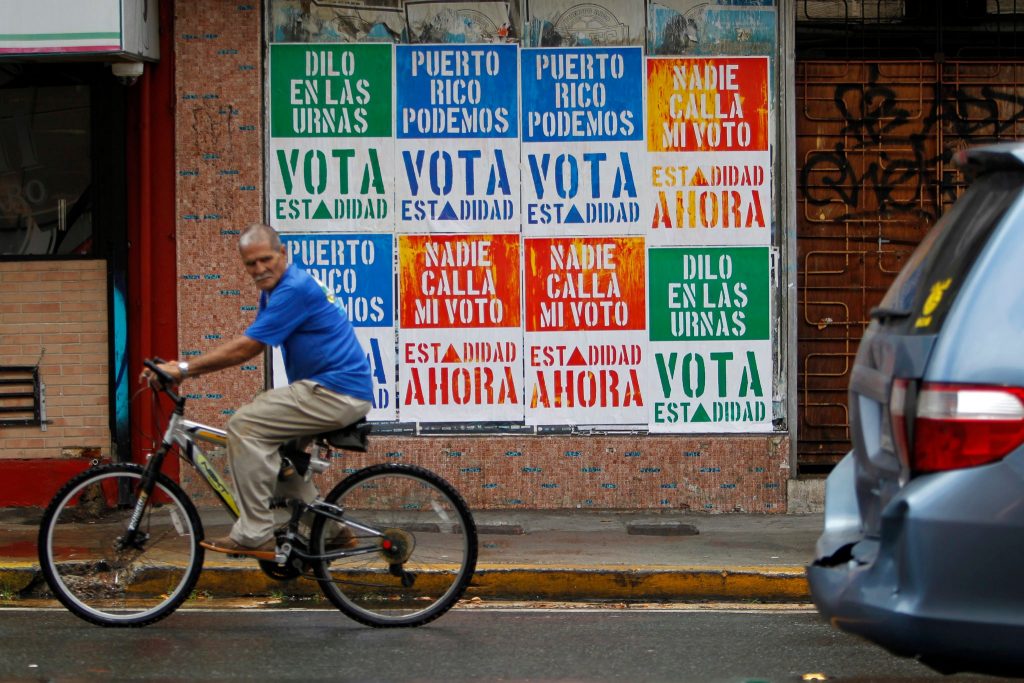 Democrats are heading into this year with control over the White House and majorities in both chambers of Congress after Republican losses in the presidential election and Georgia Senate runoffs.

Granting statehood to Washington, D.C. and Puerto Rico has gained traction among progressive Democrats and could be considered in the upcoming Congress.

Progressives argue that adding D.C. and Puerto Rico as the union’s two newest states is a matter of representation. But the move appears more like a power grab to control the Senate, as pushing through statehood for both would add four likely Democratic seats, according to Five Thirty Eight. 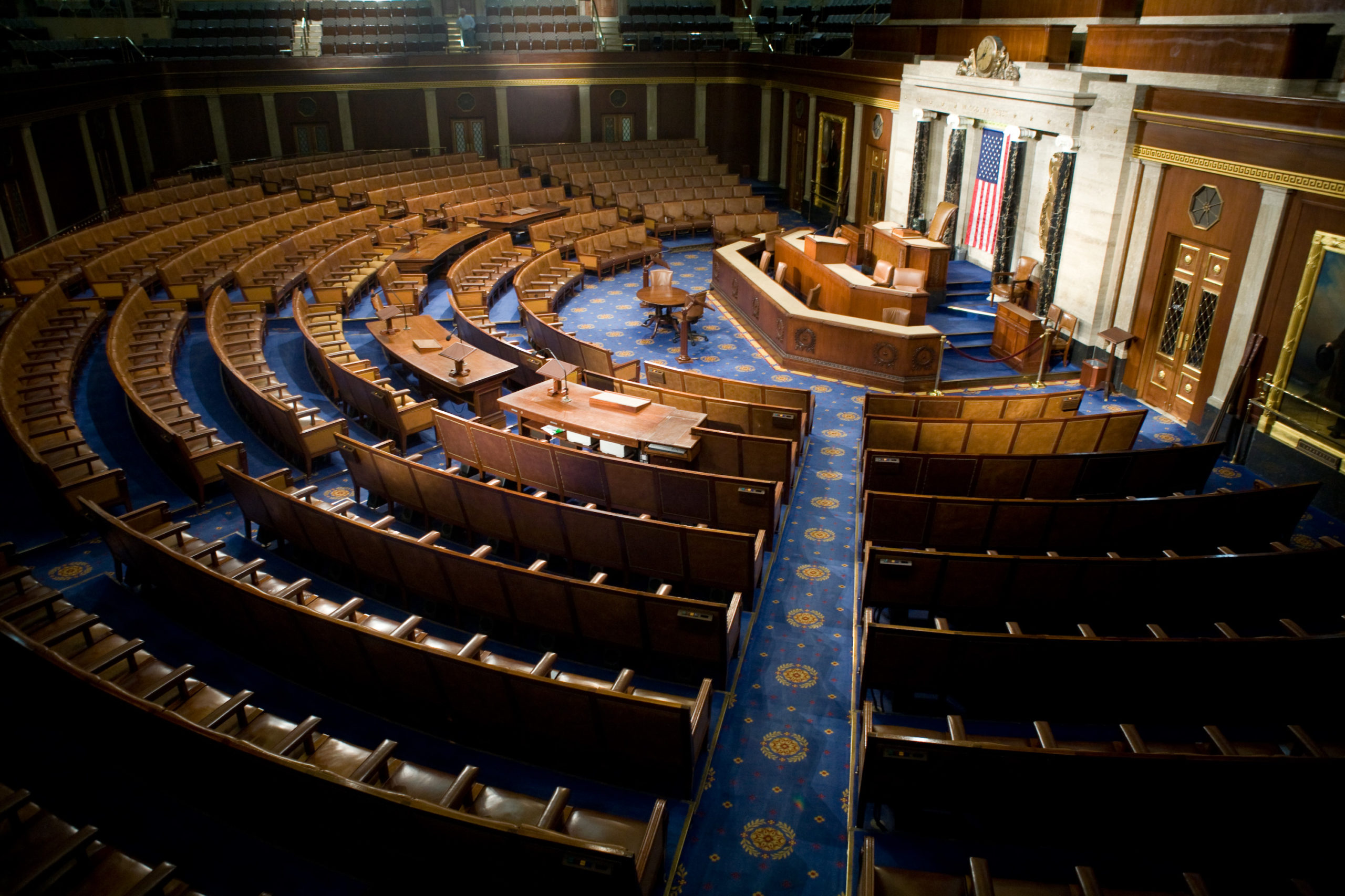 The House of Representatives chamber is seen in Washington, DC (Brendan Hoffman/Getty Images)

Granting statehood would first require ending the filibuster, a move that moderate Democrats like West Virginia Sen. Joe Manchin have already ruled out. But the issue goes beyond party politics — here’s why progressives may need to think twice about their plan to grant D.C. and Puerto Rico statehood.

A lack of representation in Congress has long been an issue for local leaders in the nation’s capital, including D.C. Mayor Muriel Bowser and her predecessors, according to The New York Times.

Voters nationwide are largely split on the issue, according to a Hill/Harris poll released in June 2020. Granting D.C. statehood would almost certainly guarantee two additional Democrats in the Senate. President-elect Joe Biden won 92.1% of the vote in the district during the 2020 presidential election.

One drawback of granting statehood is that it could create a conflict of interest for the lawmakers who would represent the new state in Congress. The district is financially dependent on Congress and gets roughly 25-30% of its budget from federal appropriations, according to the D.C. government.

A new set of federal lawmakers could exercise an unfair amount of influence on how much money Congress appropriates to the areas nominally controlled by the federal government. (RELATED: House Schedules Vote On Making DC The 51st State) 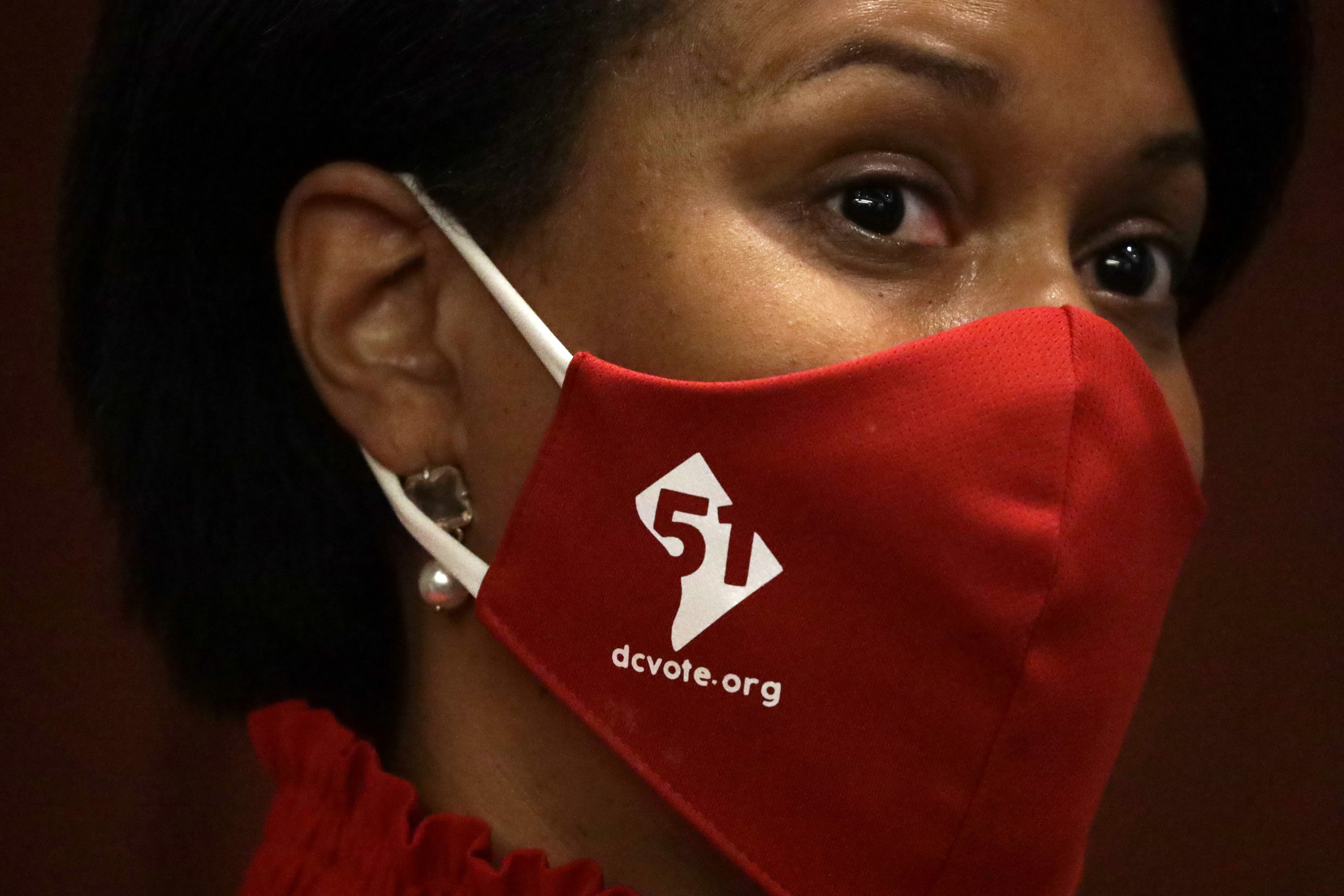 “If it were to become a state, its representatives would spend all their time, almost, devoted to getting more money for the city — and already the federal government puts a great deal of money into the city,” said Republican Wisconsin Rep. Glenn Grothman during a House debate on D.C. statehood in June 2020.

Granting D.C. statehood would also defeat the original purpose of having a federal district serve as the nation’s capital. Writings from the Founding Fathers suggested they intended D.C. to be politically neutral and solely serve as the seat of the federal government.

James Madison argued in Federalist No. 43 that a national capital needed to serve a distinct function from the states in order to remain politically neutral and ensure the maintenance  of the federal government. Federal representation for D.C. would undoubtedly favor Democrats and thus remove the political neutrality favored by the Founders.

While the U.S. territory does not cast electoral votes for president, Puerto Ricans did vote alongside other Americans in the 2020 elections. 52% of residents voted for statehood in a referendum included on the 2020 ballot.

One common argument against statehood is that Puerto Rico’s referendums are not a convincing metric of support. Residents in the past have voted both in favor of and against statehood. The votes are ultimately non-binding and have no legal consequences.

The referendums are also a poor judgement of whether Puerto Ricans actually want statehood due to low turnout. The New York Times called the 2017 referendum a “flawed election” as only 23% of residents actually cast a ballot. Puerto Rico’s voter turnout in 2020 was only 51% according to NBC News.

Statehood referendums have also been criticized for “ballot language phrased to favor the party in office,” according to The New York Times. 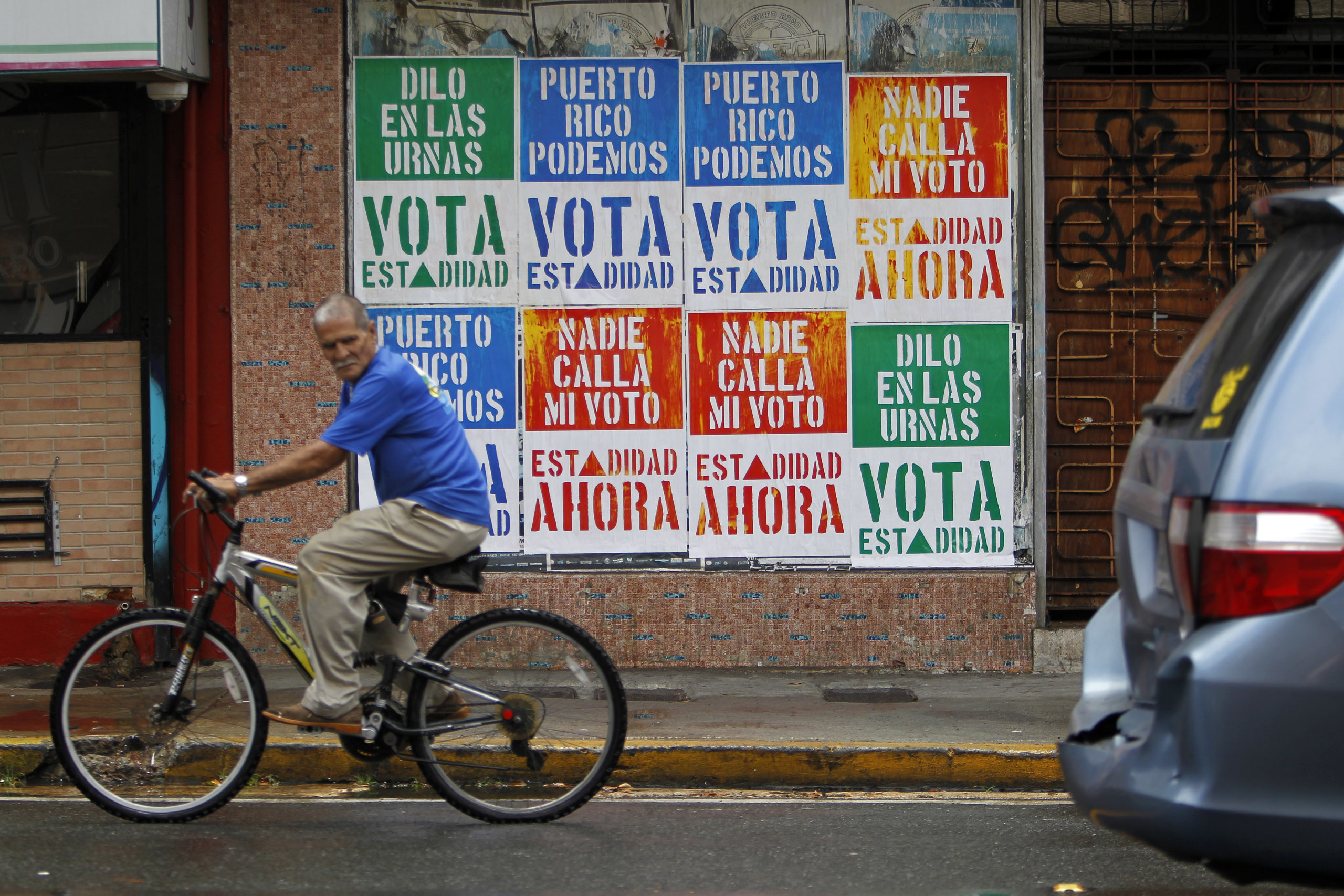 Americans are generally more supportive of granting Puerto Rico statehood than they are D.C. A 2019 Gallup survey found that 66% of respondents supported statehood if a majority of Puerto Ricans were to vote for it.

But some Puerto Ricans say that support from Americans — especially Democrats — actually hurts their cause for greater representation. Unlike D.C. and its overwhelmingly Democratic voter base, the politics of the island are not as clear and often goes beyond the two-party divide found in the rest of the U.S.

“By pushing for Puerto Rican statehood to benefit themselves, mainland liberals are making Puerto Rico a political pawn once again,” he wrote.