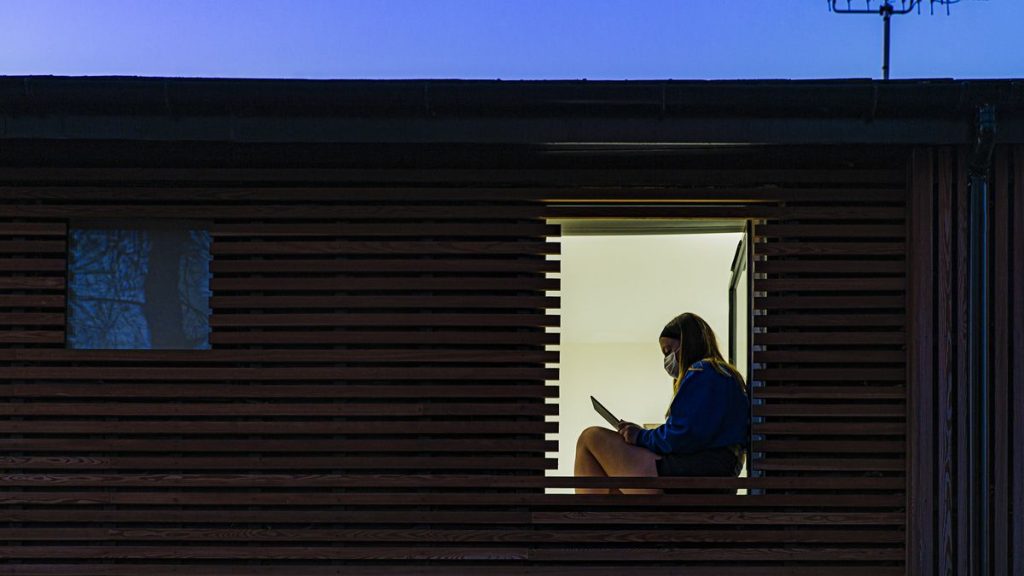 Another academic study is proving what many have contended all along, that the COVID lockdowns are causing more harm than good

As President-Elect Biden and his COVID Czar Jeff Zients contemplate another lockdown and whether to impose a mask mandate onto the COVID panic fatigued American people, yet another academic study proves what many, including President Donald Trump, suspected: Lockdowns cause more harm than good.

Dr. Ari Joffe, a specialist in pediatric infectious diseases at the Stollery Children’s Hospital in Edmonton, Canada, has authored a peer-reviewed paper that substantiates popular claims that lockdowns have consequences.

He is also a Clinical Professor in the Department of Pediatrics at University of Alberta in Canada.

Joffe has authored a peer-review academic paper titled COVID-19: Rethinking the Lockdown Groupthink that finds the repercussion harms caused by the COVID lockdowns are ten-times greater than any benefit that can be perceived.

“Initial data falsely suggested that the infection fatality rate was up to 2-3 percent, that over 80 percent of the population would be infected, and modelling suggested repeated lockdowns would be necessary,” Joffe said in an interview.

“Once I became more informed, I realized that lockdowns cause far more harm than they prevent.”  -Dr. Ari Joffe…” https://t.co/hnaVf6oFwA

Joffe said that emerging data on the subject of lockdowns – and their consequences – show a shocking set of so-called “collateral damage” issues caused by the lockdowns. He estimates that millions of people, globally, could easily be adversely affect by a continuation of the unnecessary practice, generally, for the public.

Among the issues Joffe cites in his study are:

Joffe also criticized the authoritative powers that kneejerked into supporting lockdowns, masks, and other draconian control techniques by pointing out that no formal cost-benefit analysis was ever performed.

“Dr. Ari Joffe, a pediatric infectious diseases physician and university professor based out of Edmonton, authored a research paper that concluded the costs of lockdowns are ‘at least’ 10 times higher than the benefits.” @TheTorontoSun https://t.co/6l7PoWydCJ

“A formal cost-benefit analysis of different responses to the pandemic was not done by government or public health experts,” Joffe said. “Initially, I simply assumed that lockdowns to suppress the pandemic were the best approach. But policy decisions on public health should require a cost-benefit analysis. Since lockdowns are a public health intervention, aiming to improve the population wellbeing, we must consider both benefits of lockdowns, and costs of lockdowns on the population wellbeing. Once I became more informed, I realized that lockdowns cause far more harm than they prevent.”

Joffe urged a better self-education on the issue weighing heavily on a solid understanding of the risks and trade-offs involved. He suggested that approach would alleviate unreasonable fear with accurate information. “We need to focus on cost-benefit analysis – repeated or prolonged lockdowns cannot be based on COVID-19 numbers alone,” he said.

“We should focus on protecting people at high risk: people hospitalized or in nursing homes, in crowded conditions, and 70 years and older especially with severe comorbidities – don’t lock down everyone, regardless of their individual risk,” he concluded.