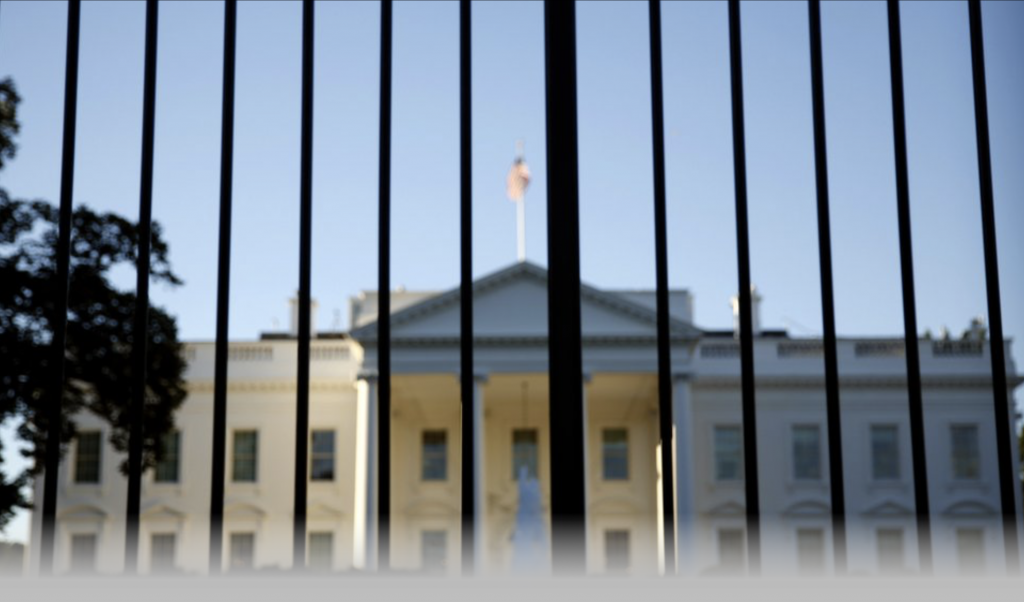 Peter Navarro from the Trump Team just released his third report from the 2020 Election.

The Populist Press just reported that Peter Navarro from the Trump Team has released a report showing President Trump won the 2020 Election.

Volume 3 of the Navarro Report is designed to serve as a capstone to what has been a comprehensive analysis of the question: Was the 2020 presidential election stolen from Donald J. Trump? In this report, we provide the most up-to-date statistical “receipts” with respect to the potential number of illegal votes in each battleground state.

In the report it begins by discussing the first and second reports and then shares this:

Volume 3 of the Navarro Report is designed to serve as a capstone to what has been a comprehensive analysis of the question: Was the 2020 presidential election stolen from Donald J. Trump? In this report, we provide the most up-to-date statistical “receipts” with respect to the potential number of illegal votes in each battleground state.

The broader goal of this final installment of the Navarro Report is to provide investigators with a well-documented tally of potentially illegal votes on a state-by-state and category-by-category basis. This tally is presented in Figure One on the next page of this report. Note that each number in this figure has a corresponding endnote identifying the source of the number. Note further that we have taken a conservative approach to the count of potentially illegal ballots.

In considering these truths, let us never forget two things: (1) The Democrat Party and its operatives stole the 1960 Presidential Election – it happened then and it can happen again; and (2) it took decades for historians to finally acknowledge the 1960 version of the Immaculate Deception in the face of the same kind of virtue-signaling and cancel culture pressures we are witnessing today.

Despite a similar quest to silence Republican and conservative voices today, 74 million Americans who voted for President Donald J. Trump have the right to a full investigation and bipartisan search for truth. If, however, the Democrat Party, RINO elements of the Republican Party, the anti-Trump mainstream media, and the out-of-control censoring social media oligarchs do not cease and desist from their efforts to suppress the search for truth about the 2020 election, history will judge all of these people, corporations, and institutions in the harshest possible manner.

Here is the list of irregularities and illegalities by state as provided in the report:

Based on the analysis and the granular, documented quantities of illegal votes in this report, the only thing that must happen now as we engage in a peaceful transition of power is a FULL investigation of this matter.

• The Department of Justice should immediately appoint a Special Counsel BEFORE the Biden administration begins.
• State legislators and Attorneys Generals in the battleground states, particularly Republican states, must launch similar investigations.

Absent a full investigation, we as a nation run the risk of institutionalizing a rigged electoral system in which a large segment of America will no longer have faith in. That’s why clearing the air about the 2020 presidential election is not just about Donald J. Trump but rather about something much larger and of far more import —the future of our election system, the public perception of that system, and ultimately the future of our free and democratic Republic.