GOP Rep. Stefanik: ‘This Is a Snap Impeachment — ‘What Democrats Have Been Focused on’ Since 2016 Election 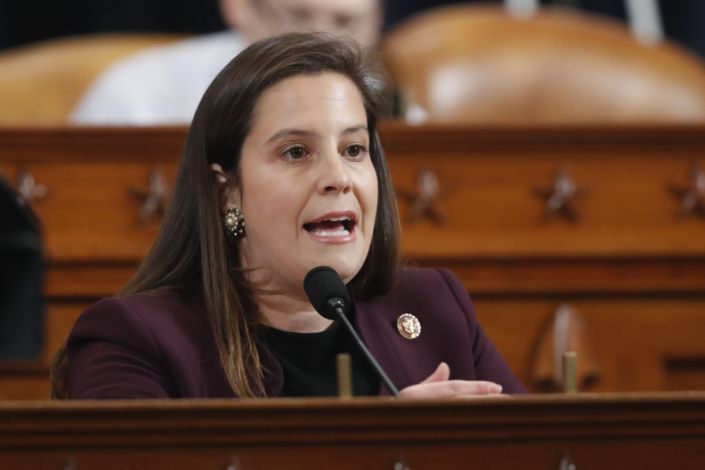 She deemed the second attempt to be a “snap impeachment,” noting that it was not being heard in congressional committees.

“I think it’s going to be a challenge for those Republicans as they stand in front of their voters,” she said. “We are seven days between the transition between the inaugural to President-elect Biden. This is a snap impeachment. This is what Democrats have been focused on, frankly, since the president was elected in 2016. They are still focusing on impeachment him even after the 2020 elections, so this is purely political. And at a moment when we really should be focused on uniting the country, which is what I’m focused on, Democrats are choosing to further divide and further erode and really create this partisanship in an increasing way as we head towards the inaugural.”

“So it’s wrong,” Stefanik added. “It’s a snap impeachment. It’s not even going through committees. It’s purely political. Of course, the violence is wrong. I condemn the violence, as did the president. But we should ensure that we have a safe transition on January 20.”