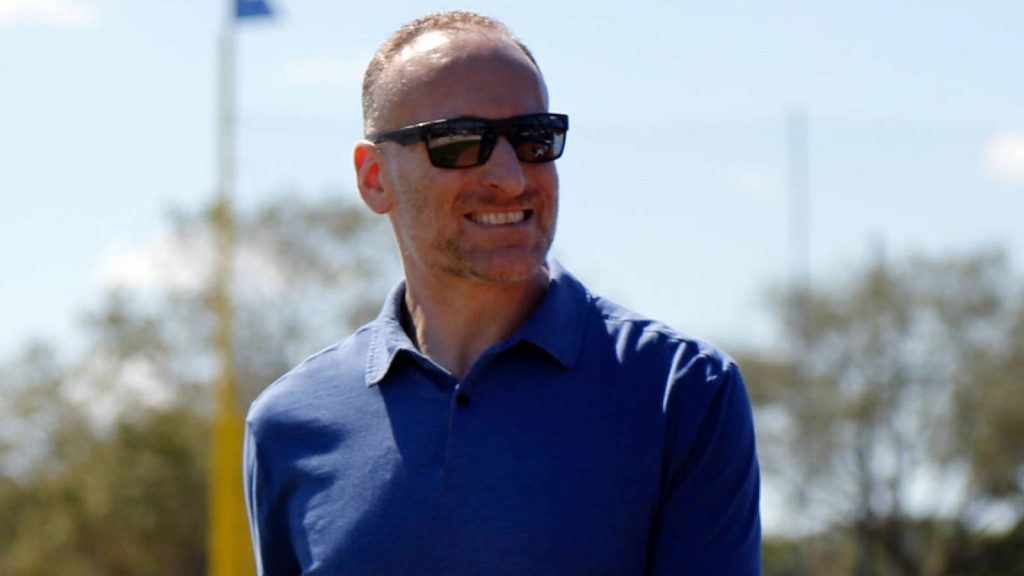 Team owner Rogers Communications announced the signing over social media for Shapiro, whose initial five-year contract with the club expired after the 2020 season.

“Mark’s leadership and excellence over the past five years has been critical to the team’s growth and development,” Edward Rogers said in a statement on Twitter. “We’re extremely pleased that Mark will continue to lead the Toronto Blue Jays and build on the team’s progress as we work towards our goal of bringing a World Series back to Canada.”

Shapiro, 53, spent 15 years in the Cleveland Indians’ front office before joining the Blue Jays at the conclusion of the 2015 season.

Toronto followed up its American League Championship Series appearance in 2015 with another in 2016, losing to the Indians in five games.

The Blue Jays returned to the playoffs in 2020 following a 32-28 record, however they dropped both games to the Tampa Bay Rays in the wild-card round.

“From a personal and professional standpoint, I am thrilled to continue being a Toronto Blue Jay,” Shapiro said in a statement via the Blue Jays. “I am fortunate to work with exceptional people and am proud of the progress we have made together, to build a culture, community, and clubhouse that our incredible fans can cheer on.”