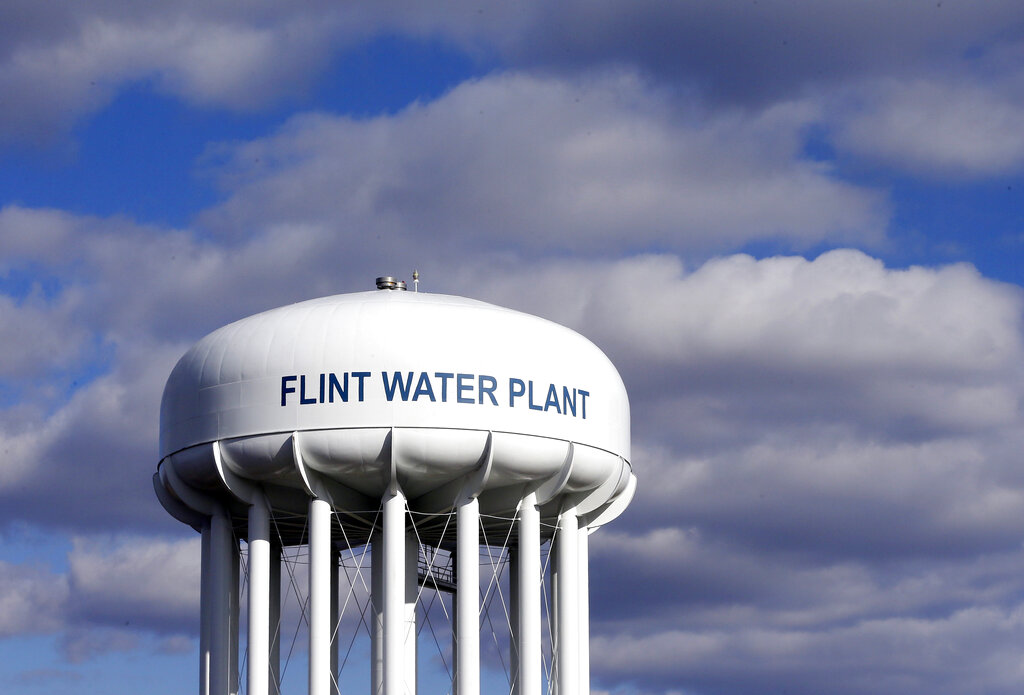 State officials in Michigan are planning to present charges against former Governor Rick Snyder amid a new investigation of the Flint Water scandal.

According to the Associated Press, anonymous sources reported Snyder, his health director and other ex-officials will be charged for their role in mismanaging the Flint Water crisis. However, it’s still unclear what specific charges will be brought forward.

Snyder has previously taken responsibility for the crisis, while noting it was his state-appointed managers that made the ultimately disastrous decision to switch the city’s water supply.

“I want to fix this problem and isn’t that what you would want out of any good Michigander if you were involved in something that didn’t go right, if you had people beneath you that didn’t do the things that could have avoided this or dealt with this problem?” he asked. “That first of all, you should take responsibility if they work for you, so I’m trying to stand up and take responsibility like our value system says we should.”

The 2014-2015 Flint water scandal saw over 100,000 Flint residents become exposed to dangerous levels of lead after leaching from old pipes and spoiling into the cities water source. The lead contaminated water has also been blamed for a deadly outbreak of Legionnaires’ disease in the area.

In a statement shared Tuesday, Snyder’s attorney said a criminal prosecution would be “outrageous” and accused the Office of Special Counsel of targeting the former governor in a political escapade.

The Michigan Attorney General’s Office said investigators are working diligently and will provide more information when they are in a position to do so.