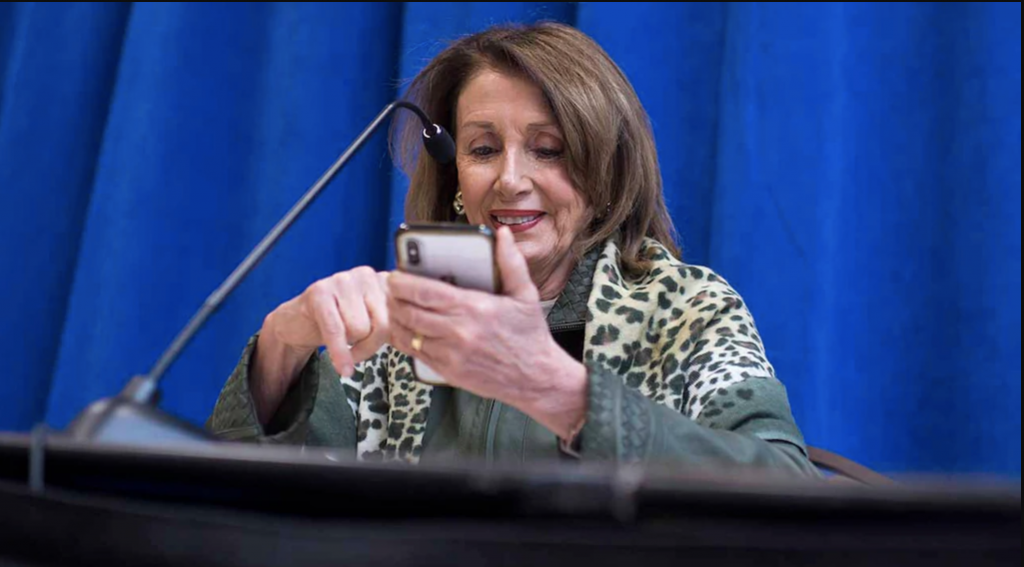 A resurfaced May 2017 tweet from House Speaker Nancy Pelosi, D-Calif., has led to calls for consistency from Twitter as the social media giant continues its efforts to crack down on those skeptical of the results of the 2020 presidential election.

Twitter has been at the center of a political firestorm since it announced Friday that it had banned President Trump from the platform. After slapping Trump tweets that challenged President-elect Biden‘s victory with various labels and temporarily suspending him following last week’s riots on Capitol Hill, Twitter stated that the outgoing president would no longer be welcomed back.

However, on the eve of Robert Mueller’s appointment as a special counsel to investigate allegations of collusion between Russian officials and the Trump 2016 campaign, Pelosi tweeted: “Our election was hijacked. There is no question. Congress has a duty to #ProtectOurDemocracy & #FollowTheFacts.”

Our election was hijacked. There is no question. Congress has a duty to #ProtectOurDemocracy & #FollowTheFacts.

Mueller’s investigation ultimately found no evidence of collusion and a 2018 report from the Senate Intelligence Committee that there was no evidence that Russia changed vote tallies in the 2016 election.

Critics have called on Twitter to respond to Pelosi’s falsehood related to the 2016 election.

“No label from Twitter on this,” conservative personality Comfortably Smug pointed out.

“Oh wow. I just glanced at this and thought it was some crazy Trumpist,” Babylon Bee writer Frank Flemming reacted.

“This tweet by @SpeakerPelosi from 5/7/17 is an illustration of how months after the 2016 election, leading Dems were still sowing doubt about the integrity of the election just as they did after FL 2000. This rhetoric paved the way for the other side to do the same,” political commentator Yossi Gestetner wrote.

Twitter declined to respond to Fox News’ inquiry about whether Pelosi’s tweet violates its policies on misinformation and election integrity.

Highlighting two relatively tame tweets from the president, one of which stated he would not attend Biden’s inauguration on Jan. 20, the company argued that they had to be viewed in a wider context.