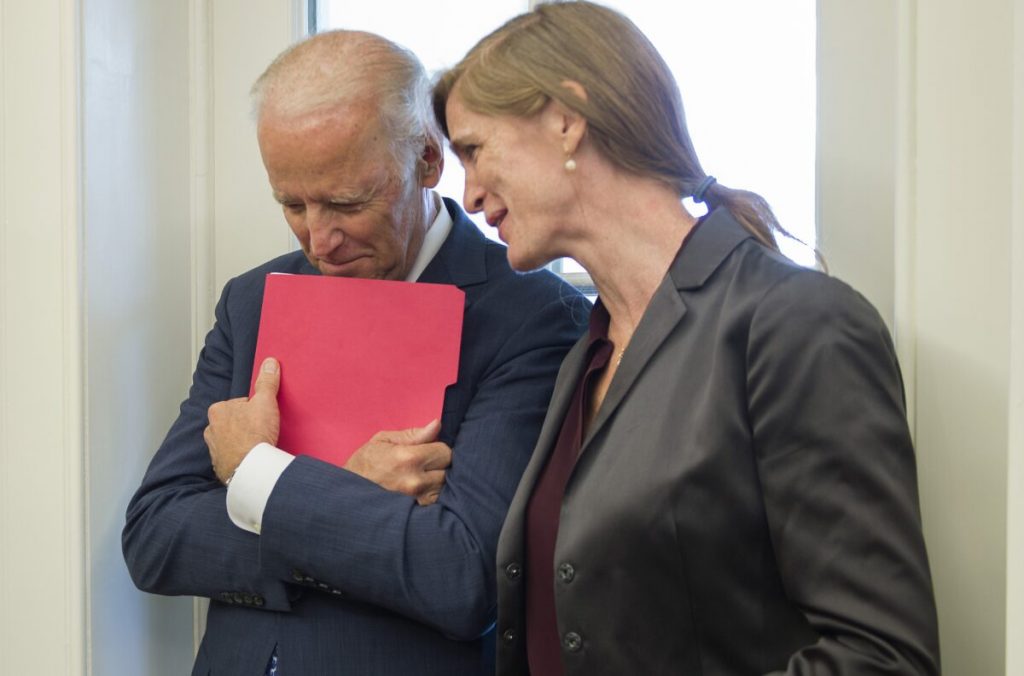 The former Obama administration official who records show she asked to unmask retired Lt. Gen. Michael Flynn despite her saying under oath that she did not, was nominated by President-Elect Joe Biden for a position on Wednesday.

Samantha Power, who served as U.S. ambassador to the United Nations under President Barack Obama, told lawmakers in 2017 that she didn’t recall requesting to unmask, or deanonymize, Flynn, a top adviser and then incoming nationals security adviser to Donald Trump.

But declassified records in May showed that Power requested to unmask Flynn seven times.

Former U.S. Attorney John Bash was tasked with probing the unmasking requests but left his office last year with no public conclusion of the probe. Power hasn’t appeared to have had to answer for the contradictory testimony she gave.

In a press release on Wednesday, Biden’s team announced that the Democrat has tabbed Power as his nominee for administrator of the United States Agency for International Development (USAID) while elevating the position to become a member of the National Security Council.

The team described Power as “a crisis-tested public servant and diplomat.”

“Samantha Power is a world-renowned voice of conscience and moral clarity—challenging and rallying the international community to stand up for the dignity and humanity of all people. I know firsthand the unparalleled knowledge and tireless commitment to principled American engagement she brings to the table, and her expertise and perspective will be essential as our country reasserts its role as a leader on the world stage,” Biden said in a statement.

“As USAID Administrator, Ambassador Power will be a powerful force for lifting up the vulnerable, ushering in a new era of human progress and development, and advancing American interests globally.”

Power, who endorsed Biden last year, has not commented on the nomination.

Senate Democratic Leader Chuck Schumer (D-N.Y.) told colleagues this week that among the priorities when he takes over as Senate majority leader will be hearing from and confirming Biden’s nominees.