U.S. Sets Record For Most Expensive Weather Disasters In 2020 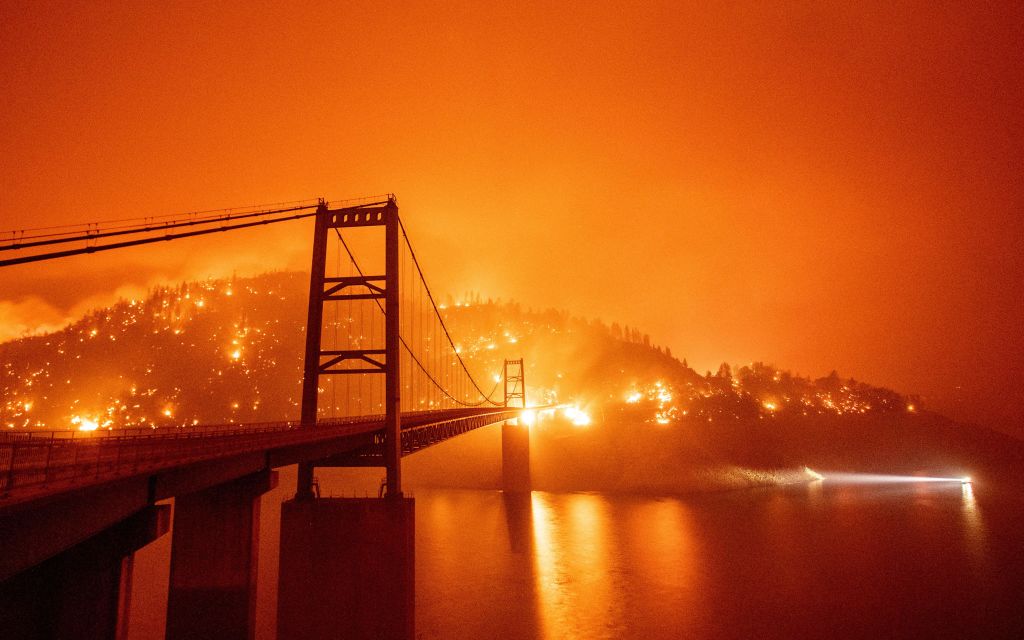 The U.S. set a new record for most billion dollar weather and climate catastrophes in 2020. Last week, the National Oceanic and Atmospheric Administration said the U.S. saw 22 disasters last year, each costing more than $1 billion each.

This shattered the previous annual record of 16 disasters, which was reached in both 2011 and 2017.

California’s record-breaking wildfires and the nation’s 10 major storms garnered the attention of Americans throughout the course of the year. These disasters also took the lives of 262 Americans.

FILE – In this Aug. 27, 2020 file photo, buildings and homes are flooded in the aftermath of Hurricane Laura near Lake Charles, La. (AP Photo/David J. Phillip, File)

“So for the 22 events, we had a record number seven tropical cyclone events, we had 13 severe storm events, one major drought and one wildfire event,” Applied Climatologist Adam Smith said. “Really most of the country was impacted by some of these extremes.”

According to the NOAA, 2020 is the sixth consecutive year in which the United States has been impacted with ten or more billion dollar weather and climate disasters.

“Typically of the seven types of billion dollar disasters, we usually see three or four types per year,” Smith explained. “But it’s just the sheer number of events this year that really catches your eye.”

The United States has had $285 billion in weather and climate disasters since 1980.