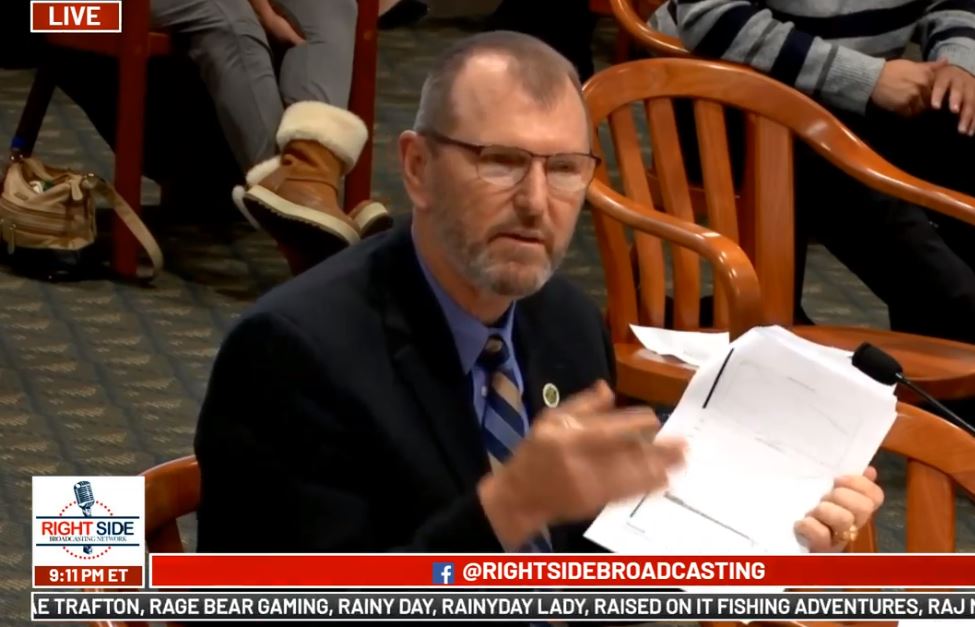 Colonel Phil Waldron spoke Wednesday ght at a Michigan hearing following his explosive testimony in Arizona on Monday on the voting machines used in US elections. The Dominion systems were connected to the Internet as well, despite Dominion’s claims to the contrary.

According to Waldron the US has a copy of the traffic and the packets of information that were sent to Germany on Election night!

Yesterday, the first expert at the Arizona State Legislature hearing with Rudy Giuliani was US cybersecurity expert Colonel Phil Waldron.

Colonel Phil Waldron spoke first at the Arizona hearing about the voting machines used in US elections. The Dominion systems were connected to the Internet as well, despite Dominion’s claims to the contrary. The records within the system can be manipulated by outside parties and insiders as well:

Of course Dominion voting machines output could be manipulated pic.twitter.com/P1gj6jevdu

We also know there are many teams looking into the Dominion voting machine control weaknesses:

There are many teams looking into Dominion. #lookout pic.twitter.com/c22Cgfv29y

On Wednesday night Col. Waldron told the committee that they have witnesses now who delivered truckloads of ballots for Joe Biden from New York to Pennsylvania. Waldron said they likely did the same thing in Wisconsin.

Waldron explained that Democrats inserted truckloads of fraudulent ballots into the fraudulent 2020 election.