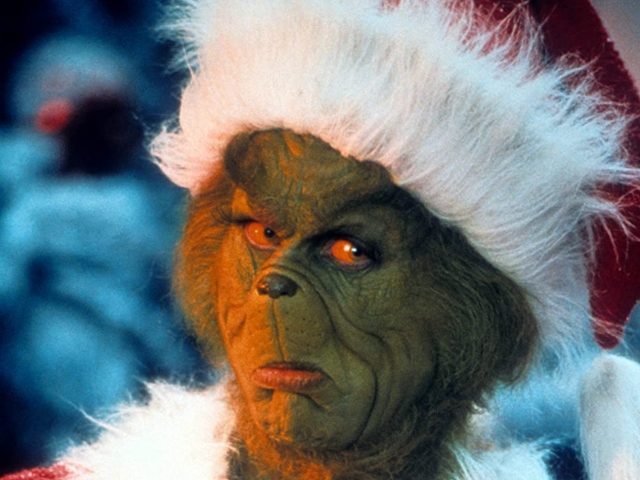 Rep. Jim Jordan (R-OH) warned on Friday that the left will target Christmas next and discourage people from gathering as they did with Thanksgiving and attributing their edicts to mounting fears of the Chinese coronavirus.

“They tried to cancel Thanksgiving. Didn’t work!” Jordan, the ranking member of the House Judiciary Committee, said. “They’re coming for Christmas next.”

They’re coming for Christmas next.

Several Democrat leaders urged Americans to drastically modify their Thanksgiving plans ahead of the American holiday. Chicago Mayor Lori Lightfoot (D) was among them, advising Chicagoans to “cancel” their traditional plans. Similarly, New York Gov. Andrew Cuomo, who placed a ten-person limit on gatherings at private homes, also urged New Yorkers to “stay away” from loved ones:

“That feeling of rage when you walk by a single family house on thanksgiving with 12 cars lined up outside it. And you know they have kids in the local school,” he wrote:

In a recent interview with USA Today, Dr. Anthony Fauci warned that heightened worries over virus spikes could continue through the new year. At this point, he said he and his family are looking forward to “Christmas in 2021.”

He told the outlet:

If the surge takes a turn of continuing to go up and you have the sustained greater than 100,000 infections a day and 1,300 deaths per day and the count keeps going up and up … I don’t see it being any different during the Christmas and New Year’s holidays than during Thanksgiving.

“Given the cold weather and given the fact that these types of celebrations – as wonderful and beautiful and traditional as they are – are fundamentally indoor things with people who will be singing and laughing and eating and drinking … you’ve just got to be careful,” he added.