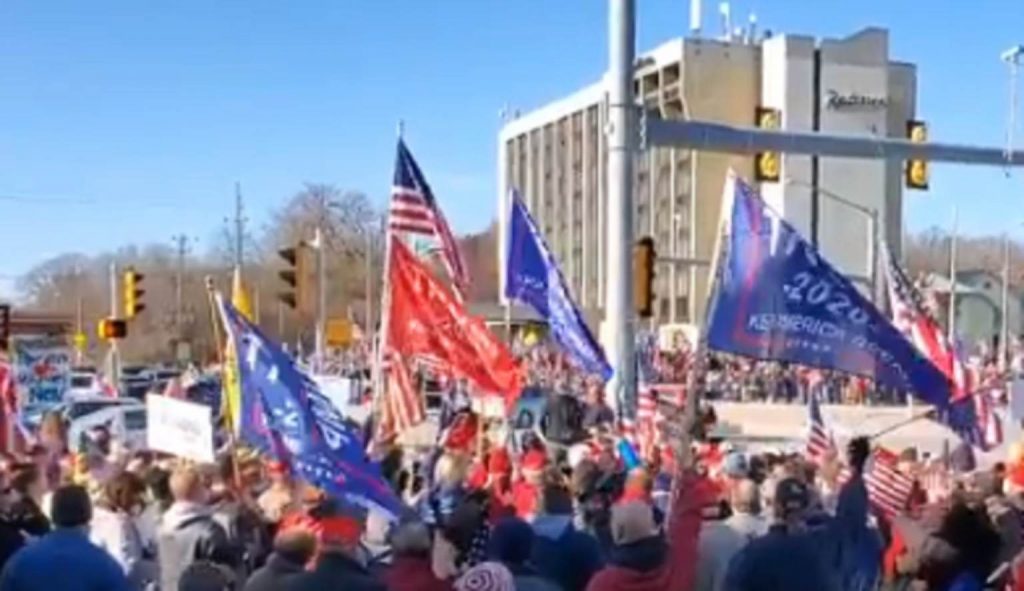 A belligerent Democrat plowed through a crowd of Trump supporters rallying in Wauwatosa, Wisconsin, on Saturday — injuring at least one person.

A witness at the scene who first contacted Gateway Pundit about the incident wrote that “I was at the Wauwatosa protest today and a man was purposely hit by a car while standing next to me. Proud Boys promptly administered first aid until an ambulance arrived.” He added that the “Proud Boys did an excellent job of keeping the peace.”

Gateway Pundit reached out to Proud Boys Chairman Enrique Tarrio, who confirmed that there was an incident with a driver at the rally.

The President of the Wauwatosa Proud Boys told the Gateway Pundit that “somebody was hit by a car on purpose. He tried to hit more people than just the one he did.”

Twitter is blocking this, it's not your device or connection. Try Periscope.

Another witness said that “he was basically telling us to ‘go f-ck ourselves’ and trashing Trump. We initially saw him on the other side of the street, he was talking to people over there — probably saying the same things. He was impeding traffic over there, so he pulled up, did a U-turn so he was going East on North Avenue, and turned South on to the road where we were.”

“He was in the turn lane saying all the same stuff, and finally a bunch of people came up to his car. He took off into the crowd, he overturned into the crowd, and sped down Mayfair Road.”

The witness said there was an older gentleman that he helped off the ground. He and one other person that the witness saw refused medical attention because they felt okay. There was another man who was reportedly more severely injured.

The Proud Boys are working on uploading GoPro footage and will be sending it to Gateway Pundit. We will update this article when it is made available.

An anti-Trump protester was also caught on camera assaulting a member of the Proud Boys. They were promptly arrested.

Anti Trump protestor returns and throws a punch at the Proud Boys crew and is arrested right after by Wauwatosa police. #stopthesteal rally Wauwatosa, WI. pic.twitter.com/Iq5w2gWlvq

It is currently unclear if the driver of the vehicle that plowed through the rally has been apprehended.

“ProudBoys are far from perfect but one thing you can always expect from us is that we will always do what we feel is right. Extremely Proud of our Wisconsin chapter. They are the reason America is great,” Tarrio told TGP.

END_OF_DOCUMENT_TOKEN_TO_BE_REPLACED 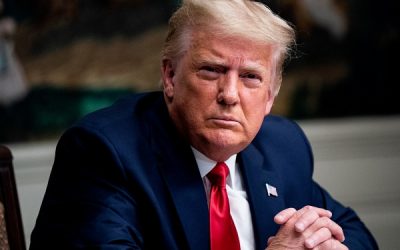