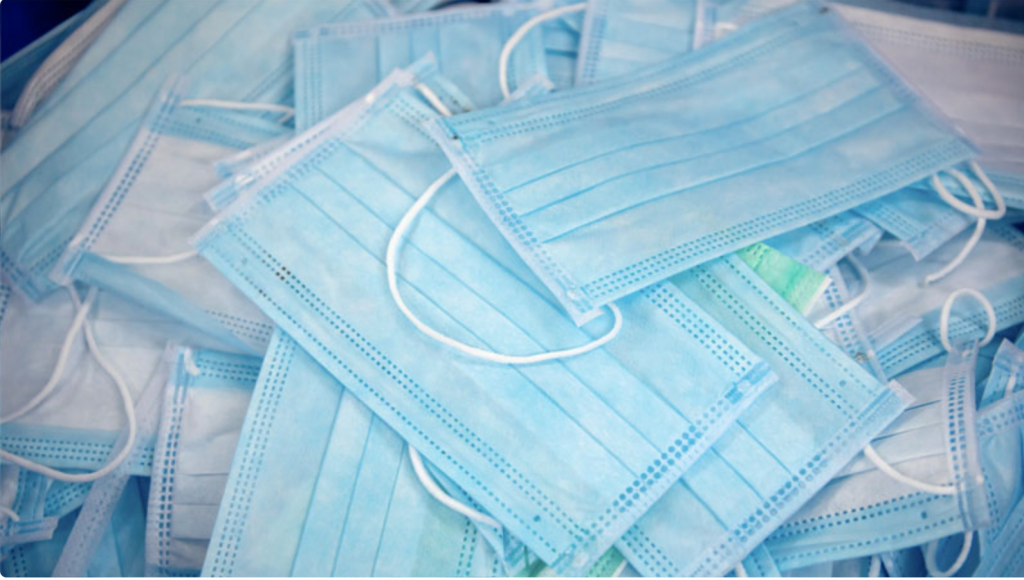 “There is nothing in this article that is ‘false,'” says Oxford professor

Social media can’t be allowed to suppress scientific discourse, critics said after Facebook ‘fact-checkers’ flagged as ‘false’ an Oxford professor’s report citing a Danish study on the effectiveness of masks against Covid-19.

“[What] has happened to academic freedom and freedom of speech? There is nothing in this article that is ‘false,’” Carl Heneghan, the director of the Center for Evidence-Based Medicine at Oxford University, said on Friday.

Here's what happened when I posted our latest @spectator article to Facebook – I'm aware this is happening to others – what has happened to academic freedom and freedom of speech? There is nothing in this article that is 'false' pic.twitter.com/8Kdmw38ICC

He posted a screenshot of Facebook flagging his article for the Spectator magazine as ‘False information’, citing “independent fact-checkers.”

Heneghan was discussing the long-delayed study on the effectiveness of facemasks, conducted in Denmark and finally published this week. One of the few randomized controlled trials on masks, it suggested that masks alone don’t work to stop the spread of Covid-19.

Monitoring 6,024 adult participants for a month, half of them issued with masks and instructions on how to use them, Danish scientists found 1.8 percent of mask-wearers got the virus, compared to 2.1 percent in the control group.

While masks do have an effect, the Danish researchers wrote, they alone can’t stop the spread of the coronavirus. The political establishment in the West, however – including Silicon Valley tech giants – basically considers this heresy, and has flagged the study as ‘false information’.

Health authorities like the American CDC recently updated their position, insisting masks are even more effective against coronavirus transmission than previously believed, protecting the wearer as well as others.

Heneghan found himself under attack by other scholars, such as Thomas Conti of Brazil, for citing a supposedly “severely underpowered” study that was badly designed and showed a null result, arguing that masks absolutely work.

The point is it was removed. It should left up for people to read and just like you are pull it apart or otherwise as you see fit. Censorship is a bad thing.

“Critique the study then!” responded historian and lockdown critic Phil Magness, adding that the issue at hand is “social media platforms censoring stories about it because they don’t like the political implications.”

Dame Helena Morrissey, a Conservative member of the UK House of Lords, seconded the sentiment.

“This is a very dangerous direction of travel with respect to what science actually is; our freedom of expression, diversity of thought, and democratic norms, irrespective of what anyone thinks about Covid-19,” she tweeted in support of Heneghan.

This is a very dangerous direction of travel with respect to what science actually is; our freedom of expression, diversity of thought, and democratic norms, irrespective of what anyone thinks about Covid-19. https://t.co/KD8bzEGJEb

The Oxford professor is a well-known critic of the lockdown tactics used by governments around the world in attempts to stop, slow or mitigate the spread of the novel coronavirus. Earlier this month, he argued that the government of Prime Minister Boris Johnson used bad data to justify a second lockdown, which began on November 5.

He was also one of the co-authors of an open letter in September, urging 10 Downing Street to focus on protecting the most vulnerable members of society instead. The existing policy of suppressing the virus through lockdowns is “increasingly unfeasible… and is leading to significant harm across all age groups, which likely offsets all benefits,” the letter said.

Social media platforms like Facebook, YouTube, and Twitter rolled out sweeping restrictions earlier this year, citing the need to “prevent misinformation,” first targeting anything Covid-19 related and later political subjects like the US presidential election. Critics have argued that this amounts to acting as publishers, which would exceed US legal protections for platforms, but no court challenges to the censorship have been mounted so far.