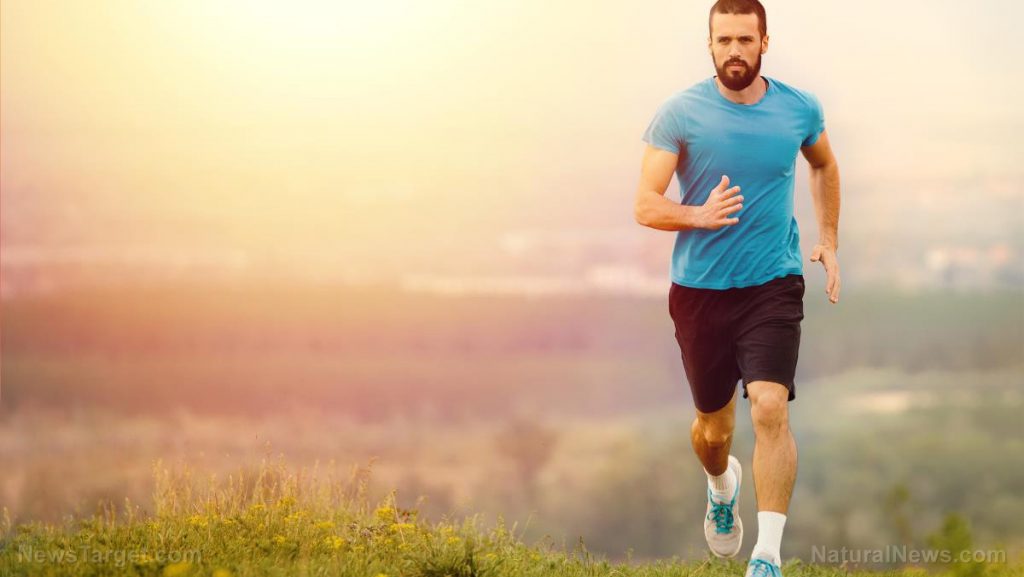 (Natural News) While it’s well-known that exercise is important to maintain good health, specifics like the best time to work out remain nebulous and confusing. Now, a team led by British researchers suggests that one optimal time to work out is before eating breakfast.

In their study, which was published in the Journal of Clinical Endocrinology & Metabolism, the researchers report that pre-breakfast exercise helps burn more fat and improve blood sugar levels than working out after a meal.

“The biggest takeaways from this study are that the timing of meals in relation to exercise can have a profound impact on the responses to exercise,” said co-author Javier Gonzalez, a senior lecturer in human physiology at the University of Bath in the United Kingdom.

The researchers recruited dozens of obese or overweight men from the region around the city of Bath in England, asking them either to take up cycling or maintain their sedentary lifestyles. Those asked to exercise were required to eat their meals before 8 p.m. and either had to cycle first before breakfast or take a morning meal first.

After six weeks, the researchers found that the participants who worked out before breakfast burned twice the amount of fat and had lower insulin levels during exercise than those who ate a morning meal first.

Though an exercise-first routine didn’t lead to any weight loss differences, the researchers said that the participants responded better to insulin. This effect could keep their blood sugar levels in check and reduce their risk of conditions like cardiovascular disease and Type 2 diabetes. In addition, the researchers said that lower insulin levels are further beneficial for burning fats, as people who exercise first before breakfast end up using more of the fat from their fat tissues as fuel.

“For people looking to maximize the health benefits of exercise, performing some sessions in an overnight fasted state is likely to provide greater benefits than performing all sessions after breakfast,” said Gonzalez.

He added that increased fat usage as a result of pre-breakfast exercise persisted throughout six weeks of training even as the participants had gotten fitter. (Related: Move it, shake it: Increasing physical activity is linked to longevity regardless of intensity.)

Todd Astorino, a professor of kinesiology at California State University San Marcos, said that while the findings were not novel, the study is one of the first to show that high insulin levels can be reduced with exercise before, but not after, carbohydrate intake. Astorino, who was not part of the research, said that this finding serves as a lesson for both diabetics and people at risk of Type 2 diabetes.

“[Exercise] should be done in the fasted state to foster this reduction in the insulin response to a meal, which is linked to overall metabolic health status,” explained Astorino.

Tips to maximize the health benefits of exercise

Take a look at the following tips to get the most out of exercise: (h/t to MayoClinc.org)

Keep in mind that the food you eat and the timing of your meals are just as important as the amount of exercise you do. Learn more about the best workout habits at Slender.news.