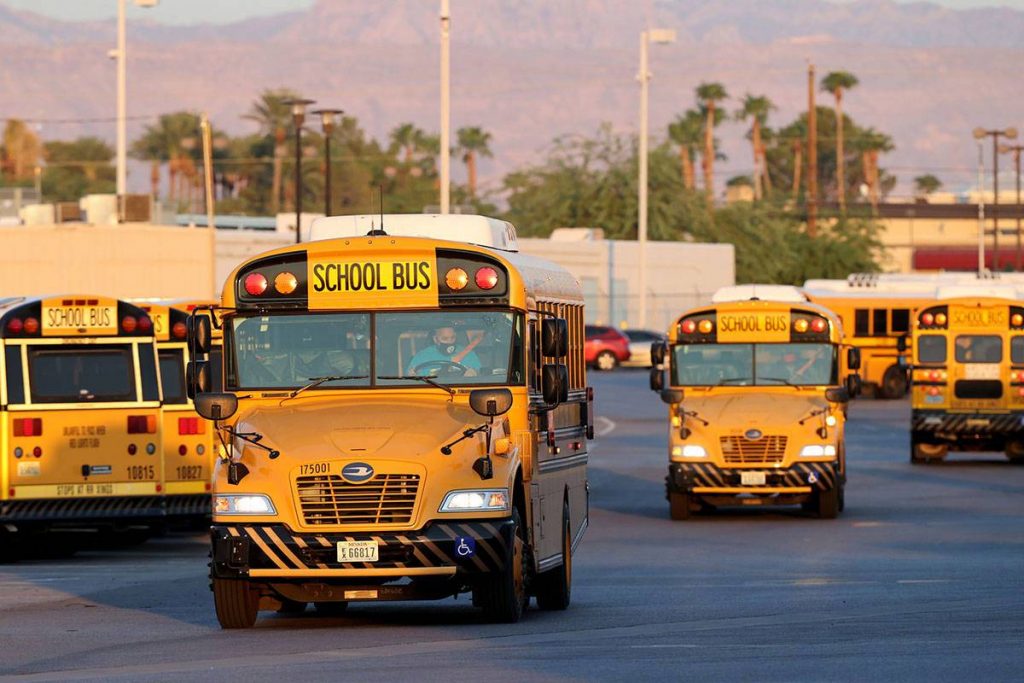 A Las Vegas federal judge has denied a request by a group of Clark County School District families seeking to compel CCSD to immediately reopen its doors for in-person schooling.

Six families sued the school district in August in a federal class-action lawsuit claiming that the district had failed to provide their children a free and appropriate education during distance learning, resulting in undue harm. They sought a preliminary injunction to undo the changes that have been made to students’ Individualized Education Plans since schools closed, as well as force the district to return to its pre-pandemic state.

But on Thursday, U.S. District Judge James Mahan denied the plaintiffs’ request for a preliminary injunction ahead of a scheduled hearing on Friday, writing that any injury to the plaintiffs was outweighed by the public interest and the balance of hardship to the district.

According to the order, Mahan found it “difficult to believe that forcing students and teachers back to in-person learning is in the public interest.”

“The COVID-19 pandemic, as it stands, is an issue of life and death,” the order continues. “The impact of this global crisis is well-documented. CCSD has made its decisions with that reality in mind and this court will not turn a blind eye to the current situation in determining what is in the public’s interest.”

The lawyer for the plaintiffs, Bob Sweetin, said Mahan only denied an emergency return to schools. He added that plaintiffs are still considering all options to keep the suit moving forward, including a potential appeal.

District representatives said the district does not comment on pending litigation.