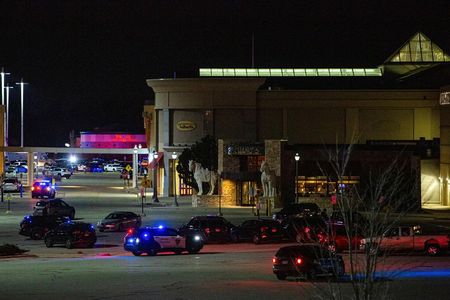 (This Nov. 20 story corrects name of shopping mall to ‘Mayfair’ in second paragraph)

(Reuters) – A suspect was at large after multiple people were wounded in an “active shooter incident” at a suburban shopping mall in Milwaukee, Wisconsin on Friday.

The shooting took place outside a Macy’s department store at the Mayfair Mall in Wauwatosa, a Milwaukee suburb of 47,000 people, according to local authorities.

Seven adults and one teenager were transported to the hospital, Wauwatosa Chief of Police Barry Weber said in a statement, but the extent of their injuries was unknown.

The shooter left the scene by the time emergency responders arrived, Weber said, and remained at large.

Police described him as a white male in his twenties or thirties.

Wauwatosa Mayor Dennis McBride said in a statement earlier Friday none of the injuries appeared life-threatening. He added that 75 police officers were on the scene.

Live TV shots on local ABC affiliate WISN12 showed dozens of police vehicles with flashing lights outside Macy’s and video posted to Twitter showed paramedics wheeling people out of the mall on stretchers.

Several customers interviewed by local media said shoppers and mall employees were locked inside the mall but were safe. One said her sister – a mall employee – heard about 15 shots. 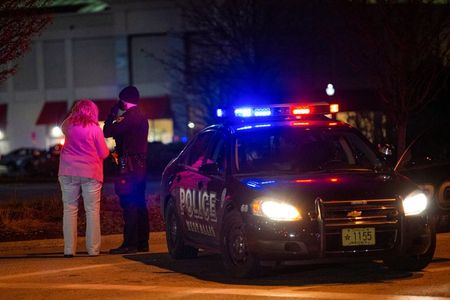 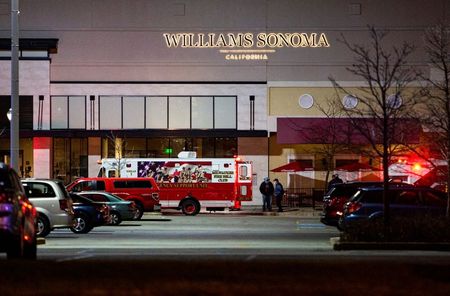 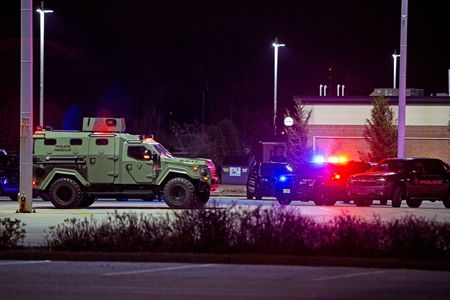 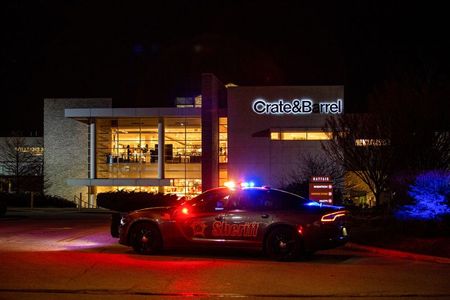