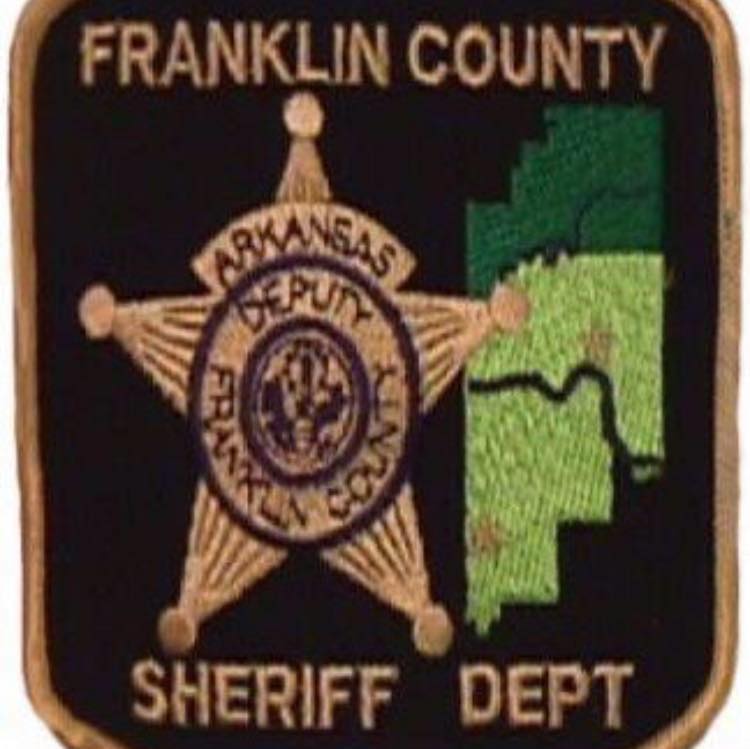 The monthly meeting of the FC QC last night was again center on issue’s with dispatch.   Over half of the 3 hour long meeting was spent discussing problems with dispatch, communication and who is in charge of the department.    As has been reported in the past, Judge Rickey Bowman is over the dispatch which is housed in the FCDC & FCSO.    In last nights meeting the QC hear from law enforcement, fire, and municipalities with complaints of issue’s involving dispatch.   During the discussion JP’s made several motions to put dispatch back under the umbrella of the Sheriff’s Department but were informed by the County Attorney that they could not do so.   The reasoning was that the statute that allowed the dispatch to be moved to the Judge’s authority also required the consent of the elected sheriff.  So the judge would have to agree to let it return to the sheriff’s department and the elected sheriff would have to agree to have it back under their umbrella of responsibility.  Several aspects of this were discussed with it obvious that the majority of the QC wanted it moved.   Ultimately, the QC voted 8-1 on a resolution to have the judge put the under sheriff Ricky Denton back in charge of Dispatch.    This is just a resolution and has no binding authority though.   The judge did not readily agree to this but said that he wanted to talk with Denton before he would consider that.

During discussion leading up to this decision by the QC.   There had been an general consensus agreeing to put a former head of dispatch Rick Covert in as supervisor of dispatch.   It appeared that the Judge and the QC along with members of the emergency service community on hand were for this idea.    As discussion continued, it was recommended that if the judge was going to make that move, then why not just appoint the under sheriff as supervisor.    This was met with approval by 8 of the JP’s in the vote.   Justice ONeal was the one vote against the move.    It also became clear, that the Judge was not as receptive to this idea as he was the previous.

The bottom line is this – there is a communication breakdown between the two departments that does not seem to be going away and that needs to be resolved soon for the sake of the county, the employees and the public.

On a positive note, the budget committee did report that it looks like the county will have approx. $500K in County General in 2021, much improved from the few thousand dollars starting 2020.   The company that designed and constructed the detention center was also on hand after spending the day with the jail administrator and it appears the issue’s with the new detention center are being addressed now.