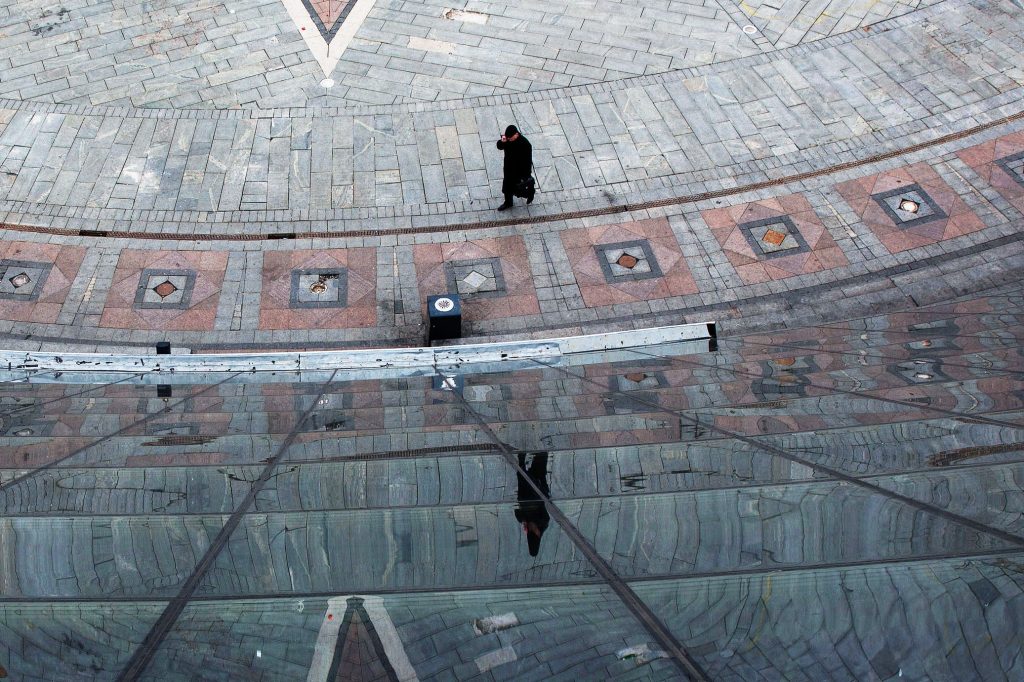 Judicial Watch announced today that it received 116 pages of records from the State Department which includes a briefing checklist of a February 22, 2019, meeting in Kyiv between then-U.S. Ambassador to Ukraine Marie Yovanovitch and Sally Painter, co-founder and chief operating officer of Blue Star Strategies, a Democratic lobbying firm which was hired by Burisma Holdings to combat corruption allegations.

The records were obtained by Judicial Watch in response to a FOIA lawsuit filed in January 2020 seeking records of communications from the U.S. Embassy in Kyiv mentioning Burisma (Judicial Watch v. U.S. Department of State (No. 1:20-cv-00229)).

The records obtained by Judicial Watch also include a May 18, 2016, email from a redacted sender to Amos Hochstein, senior advisor to Vice President Joe Biden on international energy affairs, under the subject “Burisma News Devon Archer.”

The email includes links to two articles, one by the New York Post on May 12, 2016, which detail how Archer, a business partner of Hunter Biden and also a member of the Burisma board of directors, had been arrested on suspicion of securities fraud in a “$60 million scam that ripped off impoverished South Dakota Sioux and others.”

The records also include several emails in which officials in the U.S. Embassy in Kyiv closely monitored media and social media reaction to John Solomon’s reporting for The Hill on Yovanovitch and Ukraine corruption. Individuals whose statements were flagged included Dan Bongino, Sean Hannity, Rush Limbaugh, Jack Posobiec, and Rudy Giuliani, as well as Ukrainian journalists and politicians.

The email reads: “Host of the Dan Bongino Podcast and Fox News Contributor Dan Bongino (with nearly a million Twitter followers) tweeted about 20-30 minutes ago (in a string of separate tweets):

They knew, The entire time. #MediaBias

The most important piece you can read today: “Top Ukrainian justice official says US ambassador gave him a do-not prosecute list” (link to earlier Hill article) I’ll explain more on my show Monday.

A March 22, 2019, email from a redacted sender to several Kyiv embassy officials, including Yovanovitch and Kent, notes: “@JackPosobiec of One America News Network (with about 440 thousand followers) tweeted about 15 minutes ago: “U.S. Ambassador to Ukraine, Maria (sic) Yovanovitch, an Obama holdover, has told U.S. Embassy employees and Ukrainian officials that they need not pay attention to Trump since he is going to be impeached.”

The email continues: “(This appears to be in the line stated by (Joe) DiGenova on the air with Hannity a couple days ago; just flagging that it is being recirculated now by a Twitter user with a large number of followers, in case it leads to new press inquiries in DC, etc).”

A March 22, 2019, email from a redacted sender to sender to several Kyiv embassy officials, including Yovanovitch and Kent, cites a tweet from Giuliani: “See tweet below from Rudy Giuliani, directing people to content released by Dan Bongino (host of The Dan Bongino Podcast and a Fox News Contributor, per his Twitter profile). The Dan Bongino video is an hour long, I’ll try to skim through and get key points now….”

The email then quotes the tweet in which Giuliani writes: “Pay attention to @dbongino for an analysis of some real collusion between Hillary, Kerry and Biden people colluding with Ukrainian operatives to make money and affect 2016 election.”

The email then cites a tweet in response to Giuliani’s in which Bongino writes: “Joe Biden is going to have A LOT of explaining to do regarding Ukraine. A LOT.”

The Senate Homeland Security and Governmental Affairs Committee on May 20, 2020, voted to subpoena Blue Star Strategies as part of its investigation into Hunter Biden’s role on the Burisma board. Committee Chairman Ron Johnson (R-WI) is also seeking depositions from Painter and Blue Star CEO Karen Tramontano. Painter was a senior adviser in the Clinton administration.

The Wall Street Journal noted in an October 8, 2020, report that a federal appeals court reinstated the conviction of Archer on securities fraud and conspiracy charges, ruling a lower-court judge erred last year in vacating a jury’s verdict.

Bevan Cooney, another a former business partner of Hunter Biden, was also convicted and in July 2019 was sentenced to 30 months in prison.

Cooney was recently moved out of his jail cell in Oregon by federal agents for his protection after he provided emails and alleged Biden family corruption to Breitbart News, a, October 20, 2020, Breitbart report said.

In a related case, also in September, Judicial Watch made public records it received from the U.S. Department of State that confirm Judicial Watch’s prior reporting that the Ukraine Embassy under then-Ambassador Marie Yovanovitch monitored, in potential violation of law, Donald Trump, Jr. Rudy Giuliani, and major journalists on Twitter on their commentary on Ukraine, “Biden-Burisma 2020”, and George Soros.

The emails show that Yovanovitch was aware of the social media monitoring program.