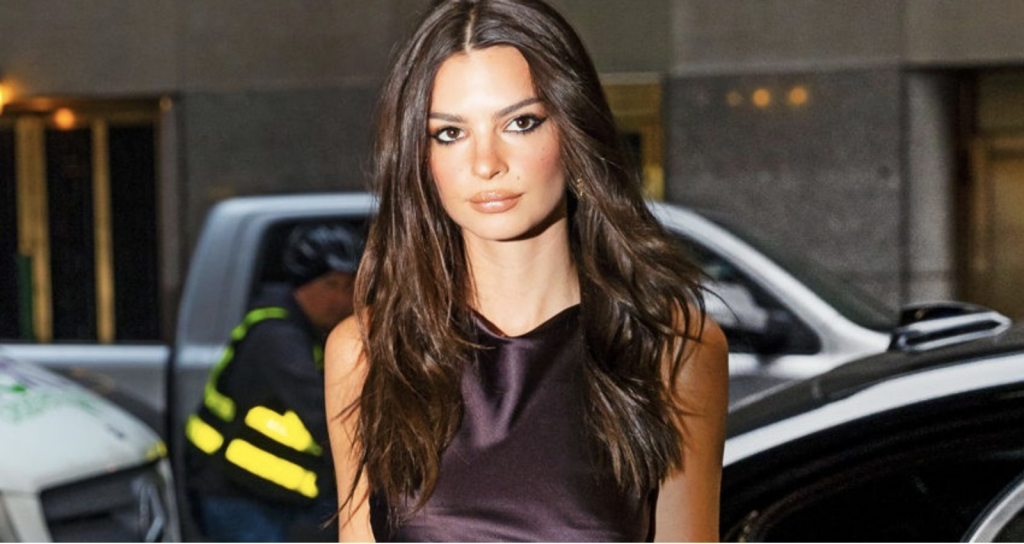 Actress Emily Ratajkowski has announced that she is expecting her first child, but won’t reveal the baby’s gender until it is able to choose its own aged 18.

“We like to respond that we won’t know the gender until our child is 18 and that they’ll let us know then,” she told Vogue magazine.

The model also expressed concerns that if the baby was male, it would exert its “white privilege” on the world.

“I’ve known far too many white men who move through the world unaware of their privilege, and I’ve been traumatised by many of my experiences with them,” she said.

“And boys too; it’s shocking to realise how early young boys gain a sense of entitlement – to girls’ bodies and to the world in general. I’m not scared of raising a ‘bad guy’, as many of the men I’ve known who abuse their power do so unintentionally.”

“But I’m terrified of inadvertently cultivating the carelessness and the lack of awareness that are so convenient for men. It feels much more daunting to create an understanding of privilege in a child than to teach simple black-and-white morality.”

The decision is being hailed as another victory for virtue signaling and progressivism by the mainstream media and the entertainment world.

Ratajkowski’s refusal to treat the baby as its proper biological sex will undoubtedly lead to a childhood of confusion and misery given that many people who identify as transgender or “genderfluid” are chronically depressed.

According to studies, LGBT-identifying young people are more than twice as likely to feel suicidal and four times more likely to attempt suicide compared to heterosexual youth. One in five transgender youth attempt to commit suicide.