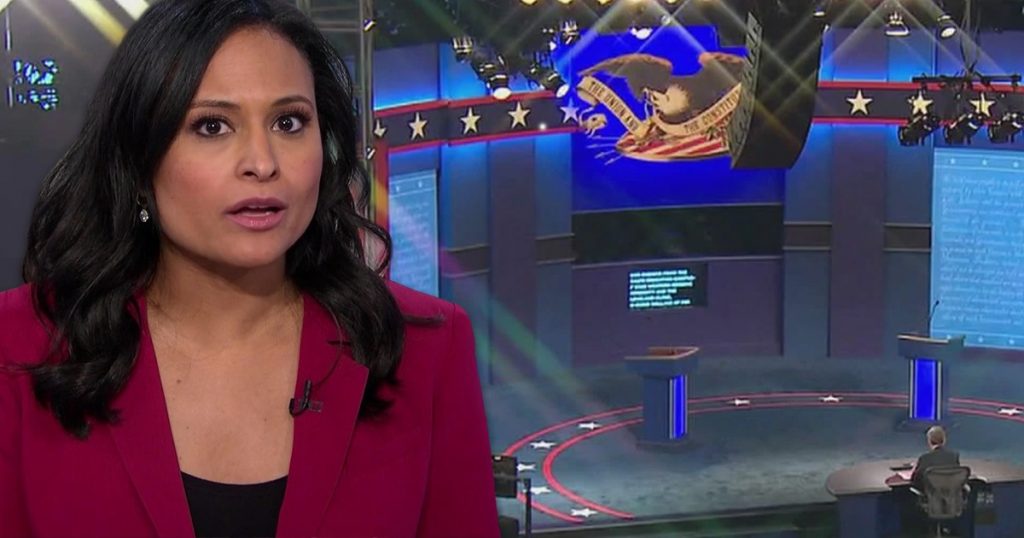 NBC executives have pulled out all the stops with Kristen Welker.

Welker, NBC’s White House correspondent since 2011, comes from a long line of big-money Democrat donors. In 2012, Welker and her family even spent Christmas with the Obama’s at the White House.

“Anyone who’s ever dealt with Welker knows she’s an activist, not a reporter,” a senior White House official told the New York Post. “The White House press team views her the same way they would AOC or Pelosi if they walked in the office.”

Welker’s parents are deep-pocket donors to Democrat candidates and institutions. They donated tens of thousands of dollars to Democrat candidates, including close to $20,000 to Barack Obama, $3,300 for Joe Biden’s 2020 campaign, and $2,100 for Hillary Clinton’s failed 2016 campaign. They gave $7,300 to the Democrat National Committee between 2004 and 2020.

Welker outed herself on live television as a Democrat operative when she tipped off Hillary Clinton’s Communications Director, Jennifer Palmieri, about at least one question Clinton would face during a post-debate interview in Michigan. Clinton was locked in a fierce fight she would later win, under suspicious circumstances, with Sen. Bernie Sanders (S-VT), for the 2016 Democrat nomination.

Republicans simply deserve to lose this election. How in God’s name do you approve of a debate moderator so biased she has to delete her Twitter account before the debate? https://t.co/PqJPv99oQS

President Trump and Joe Biden are scheduled to face each other Thursday night at Belmont University in Nashville, Tennessee.