FBI informant was ‘one of the most active leaders’ pushing ‘crackpot’ Whitmer kidnapping plot: Defense 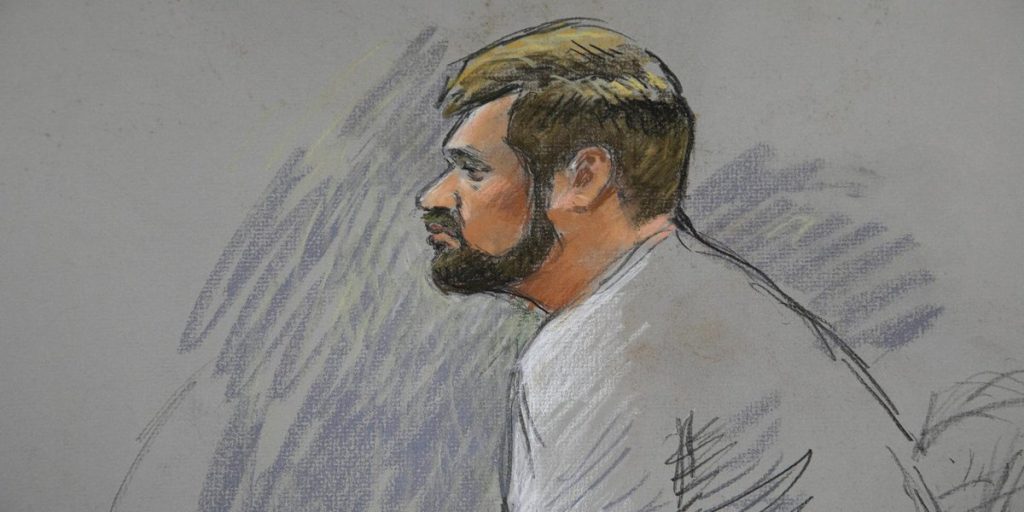 An FBI informant was “one of the most active leaders” in the alleged plot to kidnap Michigan Gov Gretchen Whitmer, according to a defense attorney for one of the accused.

Defense attorneys for the guys accused of plotting to kidnap the governor of Michigan say "one of the most active leaders" was an FBI informant who "pushed" the rest of the group to engage in a "crackpot" scheme https://t.co/gtn0LooHDP

From the Detroit Free Press:

There was no real plan to kidnap Gov. Gretchen Whitmer, but only “military wannabes” who engaged in “big talk” and played with guns in the woods, defense lawyers argued in court Tuesday.

As one defense lawyer suggested, the case appears to be one of “big talk between crackpots,” or “people who talk a lot … but are never going to do anything.”

“Have you ever dealt with big talkers?” defense attorney Scott Graham asked an FBI agent on cross examination, adding: “There’s kind of a military-wanna-be theme that runs between the militias.”

[…] Defense lawyers contend that there was no probable cause to arrest and charge the suspect, arguing, among other things, that the suspects had no operational plan to do anything, were engaged in all legal activities — including talking in encrypted group chats and practicing military exercises with lawfully owned guns — and that it was the informants and undercover agents who “pushed” others to do illegal things.

“One of the most active leaders was your informant,” Graham said.

If this was another FBI frame-up job certainly it wouldn’t be the first and it won’t be the last.

The FBI’s affidavit revealed they had multiple informants and undercover agents involved in this operation going all the way back to June.

They could have arrested these saps months ago but likely chose to wait until right before the election for maximum political impact.

Looked at the “Plot to Kidnap the Governor of Michigan” FBI affidavit and immediately found exactly what I expected. pic.twitter.com/VucZoqucKa

Charming use of the passive voice here. Gee, I wonder who told the other attendees to leave if they didn’t want to “participate in attacks against the government”? Can’t think of any way to guess! pic.twitter.com/WU3na3kCaJ

I see this cartoonishly fake plot is back in the news, and I realized I hadn’t finished the first affidavit.

That’s the second “everybody who doesn’t jump into the bushes right now gets indicted!” moment.