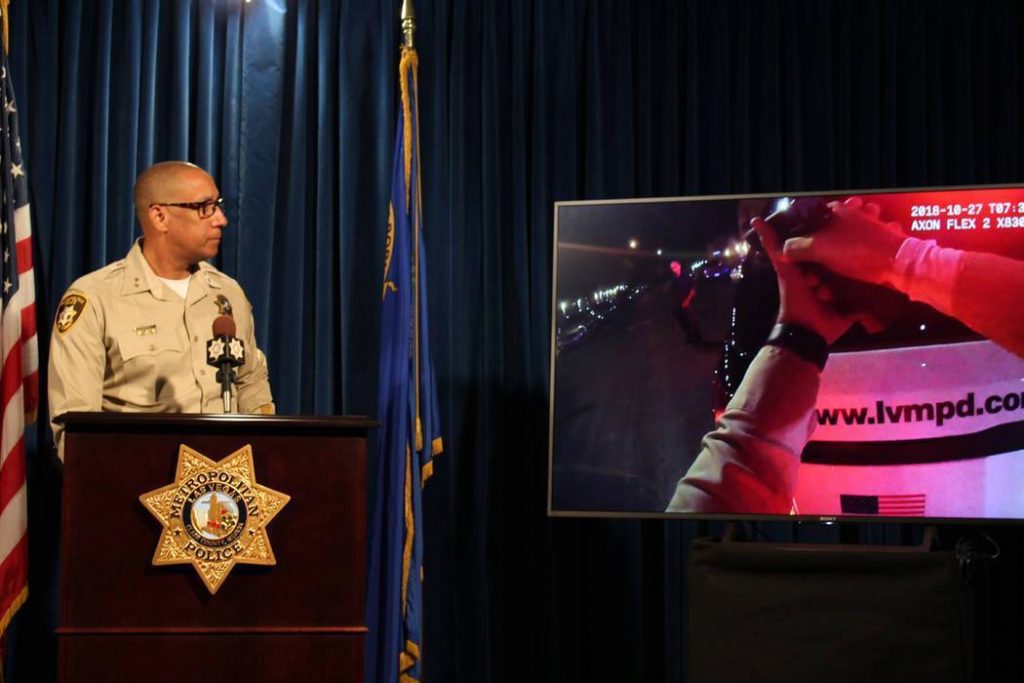 The family of a 44-year-old man who was shot and killed by Las Vegas police while holding a toy sword has filed a wrongful death lawsuit against the department.

According to the complaint, filed Oct. 5 in federal court, officers killed Lloyd Napouk in 2018 “for refusing to comply with their commands and not because he ever constituted a threat.”

It called the shooting “excessive and unreasonable,” and names the Metropolitan Police Department, Sgt. Buford Kenton and officer Cameran Gunn as defendants.

Metro declined to comment on the lawsuit, citing pending litigation.

Napouk died just before 12:40 a.m. on Oct. 27, 2018, after a roughly five-minute negotiation with officers. He had been holding a plastic sword that was “very special to him,” police said after the shooting.

The lawsuit argues that police should have known that Napouk was only holding a toy sword and that Metro failed to discipline or train officers in the use of deadly force or crisis intervention training.

“This was clearly not an immediate defense-of-life situation,” attorney Peter Goldstein told the Las Vegas Review-Journal this week. “It was a horrible shooting, and it never should have been.”