Biden says Antifa is an ‘idea,’ days after WH moved to label it a terror group 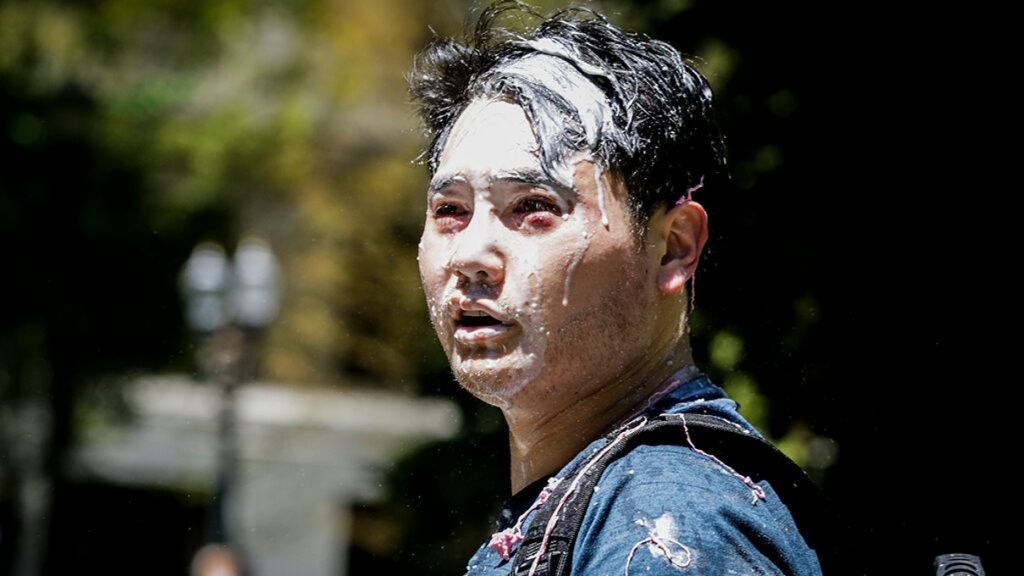 Democratic nominee Joe Biden, during the first presidential debate on Tuesday, dismissed Antifa as “an idea” when asked to condemn left-wing violent extremism – but that claim is highly disputed by Republicans and some who have covered them up-close, including the White House.

“Antifa’s an idea, not an organization,” Biden said during the debate in Ohio. “That’s what [Trump’s] FBI director said.”

Biden appeared to be referencing testimony by FBI Director Christopher Wray earlier this month during which he said Antifa was a “real thing” and that the FBI had undertaken “any number of properly predicated investigations into what we would describe as violent anarchist extremists,” including into individuals who identify with Antifa.

“We look at Antifa as more of an ideology or a movement than an organization,” Wray had said. “To be clear we do have quite a number of properly predicated domestic terrorism investigations into violent anarchist extremists, any number of whom self-identify with the Antifa movement.”

He also said the individuals who identify with the Antifa movement were “coalescing regionally into what you might describe as small groups or nodes” that are under investigation.”

Just last week, President Trump introduced a plan that would designate Antifa a terrorist organization, something he had suggested doing in the past.

BIDEN CLASHES WITH TRUMP OVER ANTIFA: ‘IT’S AN IDEA, NOT AN ORGANIZATION’

Antifa has been behind violence and riots for years, with the group tracing its roots back to Portland, Ore., in 2007, but has been behind a surge in violence in cities across the country during the summer in places like Portland, where the federal courthouse was besieged by left-wing radicals for months.

Attorney General William Barr previously told CNN: “I’ve talked to every police chief in every city where there has been major violence and they all have identified Antifa as the ramrod for the violence.” 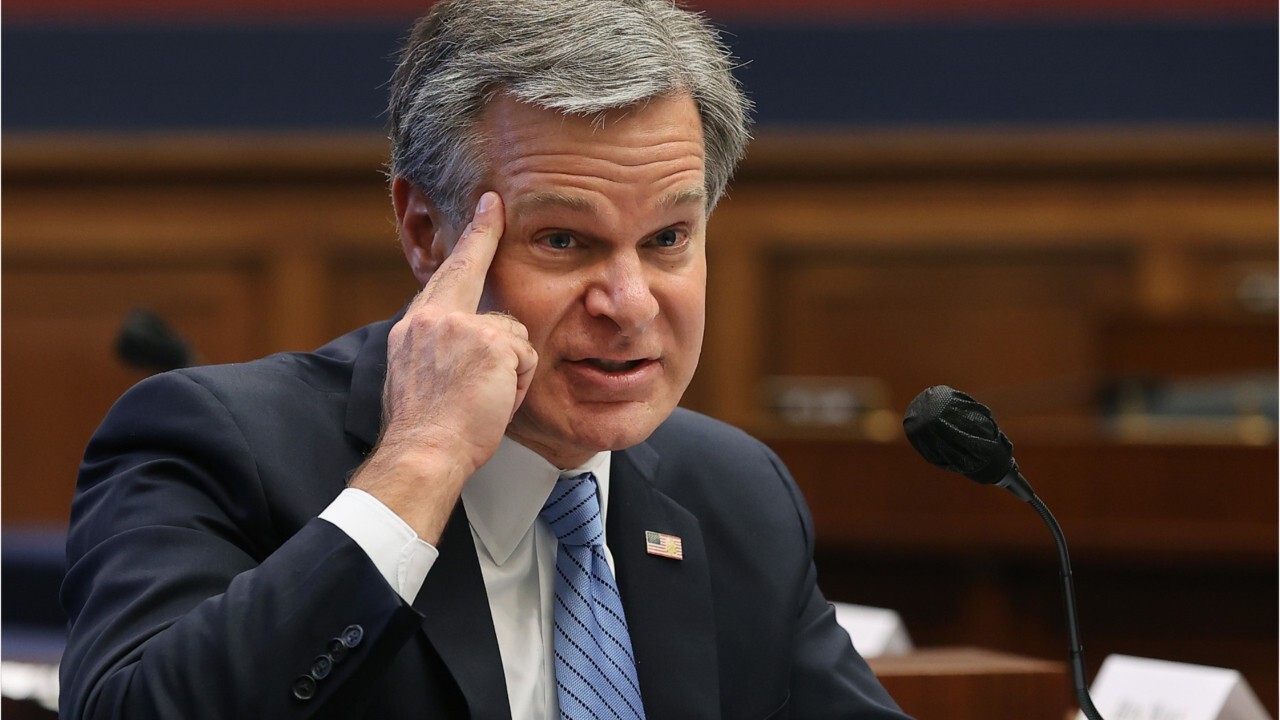 “These violent riots are not spontaneous, nor are they mere coincidences. Instead, the evidence suggests they are organized terror attacks designed to instill fear and tear down the fundamental institutions of government,” he told Fox News.

Meanwhile, Andy Ngo, a journalist who has covered Antifa for years and was severely injured in an attack by Antifa rioters last year, pushed back on the claim that the group is merely an “idea.”

PORTLAND, OR – JUNE 29: Andy Ngo, a Portland-based journalist, is seen covered in unknown substance after unidentified Rose City Antifa members attacked him on June 29, 2019 in Portland, Oregon. Several groups from the left and right clashed after competing demonstrations at Pioneer Square, Chapman Square, and Waterfront Park spilled into the streets. According to police, medics treated eight people and three people were arrested during the demonstrations. (Photo by Moriah Ratner/Getty Images)

“If Biden made the comment last year, I think it would be excusable,” Ngo, who is also the author of an upcoming book on the group, told Fox News. “But by now, we’ve had months and months of rioting where there are clear Antifa-organized elements. We’ve had hearings in Congress related to Antifa. There is evidence in the criminal complaints against some charged showing Antifa ties.”

Ngo continued, “Biden’s statement shows that on this subject, he – and the Democrats – want to keep the liberal status quo, which is to downplay and deny the threat of the organized militant far-left.”

He also noted that the violence in Portland was sustained for months, suggesting it was far more organized that a group of people brought together by a common idea.

END_OF_DOCUMENT_TOKEN_TO_BE_REPLACED

U.S. House Speaker Nancy Pelosi will seek to continue to keep her position as the head of the U.S. House of Representatives if Democrats keep …