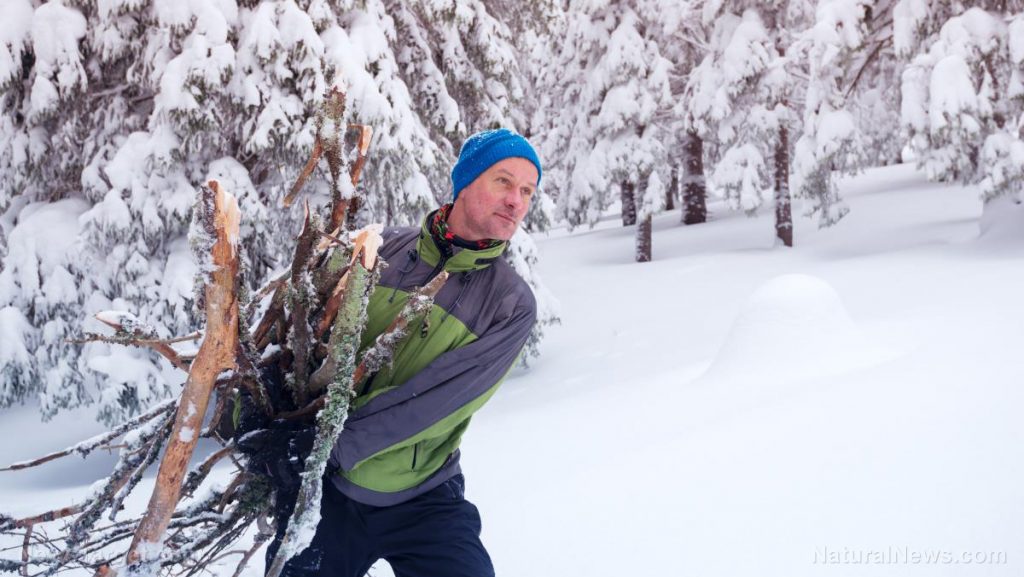 (Natural News) If you’re looking to live off the grid, you should know that some states are better able to cater to this kind of lifestyle than others. Here are the qualities that you need to look for in a great off-grid state, and here are the states that best exemplify them. (h/t to OffGridSurvival.com)

The four main factors that make a state better for off-grid living are climate, terrain, resources and population density.

Choosing the right climate is very important. The first thing you need to look out for are states that experience extremes when it comes to the weather. States in the Tornado Alley like Nebraska and Kansas, for example, might not be the best place to bug out to. The same can be said for the southern regions of Gulf states like Louisiana and Mississippi, which regularly experience hurricanes.

When SHTF, being able to get around is important, and so flat areas might be more to your liking, as they can be easily traversed by car, horse or foot. Alternatively, if you prefer rockier and more mountainous locations, there are advantages to being uneasily accessible to prying eyes. Figure out which terrain better suits the kind of off-grid lifestyle you want and choose accordingly.

You also need to consider the availability of natural resources. A place that has plenty of potential building materials like timber and rock would be ideal. While you can rely on your canned and dried foods and bottles of water for a while, sooner or later you have to replenish your stores, which is why you need to set up your off-grid estate in a place that has access to freshwater and where you can grow food and either raise livestock or hunt for wild game.

Lastly, areas that have high population densities should never be considered as safe bug-out locations. The closer people live together, the more challenges you may face. This effectively rules out going off-grid in areas close to supercities like New York, Los Angeles and San Francisco. (Related: Prepper friendly states: Is going off the grid legal where you live?)

While keeping the four factors listed above in mind, it’s time for you to choose which state you want to head off to when SHTF.

The places that should be at the top of your list are three states in the Northwestern U.S.: Washington, Oregon and Idaho. These states are not very densely populated, especially if you avoid their respective main urban centers of Seattle, Portland and Boise. They have relatively stable climates that have a lot of access to freshwater and are conducive to farming and raising livestock. Many areas in the rural Northwestern U.S. are also wide open and sparsely populated.

The next best states to go to are the cluster of states including Tennessee, Missouri, Kentucky, Arkansas and southern Illinois. While the weather in these areas can get a bit more volatile due to the higher risk of tornadoes and flooding, the difficulties you might face can easily be managed. Fortunately, the general climate does not get too extreme, so you won’t have to experience the harsh winters of New England or the hot summers of the Southwestern U.S.

These states are also located close to the Mississippi River, which means that you will have plenty of opportunity to grow crops, raise livestock and even hunt wild game. Furthermore, as long as you avoid each state’s urban centers, you shouldn’t have to deal with too many people who might try to steal your supplies.

Many other states also have small regions that can work well as a place to prop up your off-grid hideout, such as the northern portions of the Gulf States, Upstate New York, southern Utah and Colorado and northern Nevada.

Wherever you choose to set up your off-grid home, make sure it is a place where you and your family and loved ones can settle down and make it through any disaster without worry.