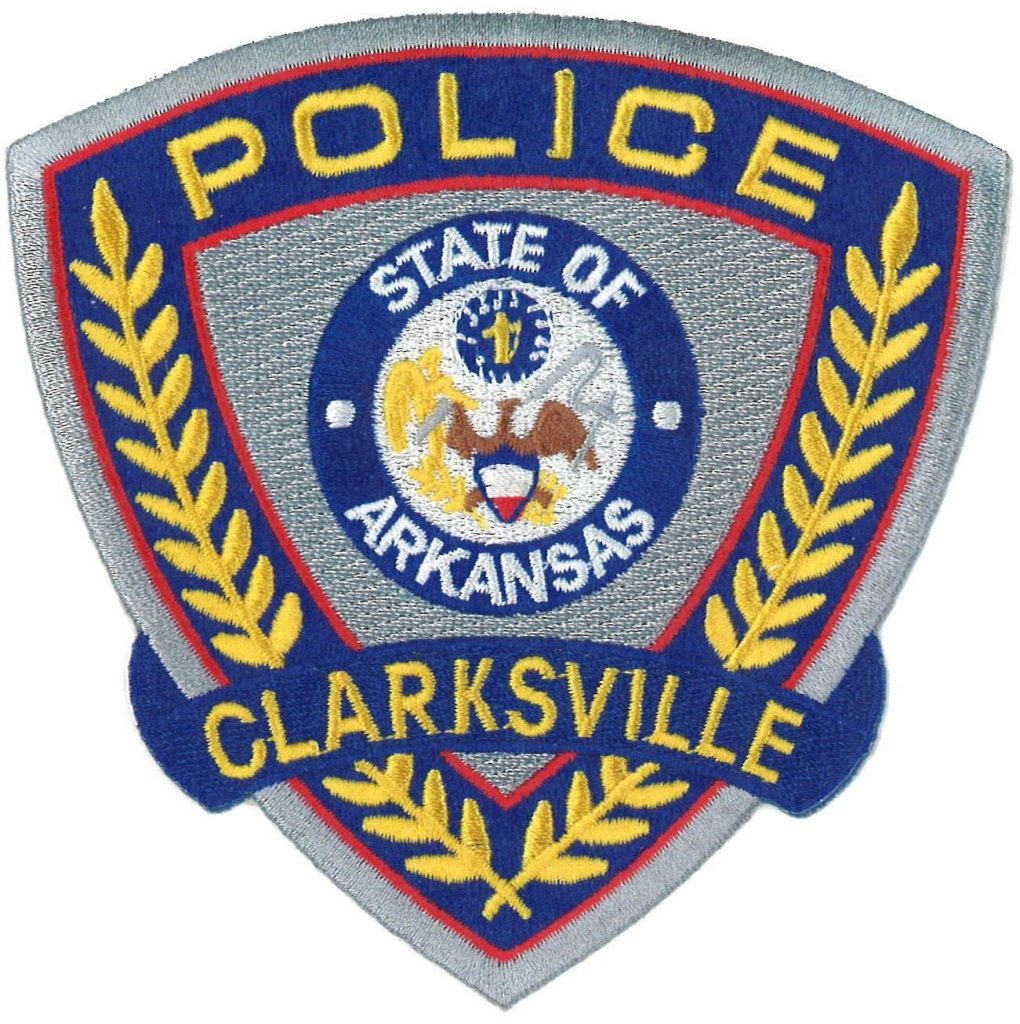 INJURY ACCIDENT   8/25 3:30PM W MAIN STREET & RAY ROAD  A Melissa Maynard and Robert Maynard of Clarksville were transported to Johnson Regional Medical Center following a two vehicle accident on August 25th on West Main Street and Ray Road.   Melissa Maynard was driving a 2014 Chevy Sonic ($8,500) traveling on Main Street attempting a left hand turn onto Ray Road when pulling into the path of a 2017 Fiat ($7,000) driven by John Woods of Hartman.  The Wood vehicle struck the passenger side of the Maynard vehicle knocking it into a utility pole and a road sign.   Melissa and a passenger in her vehicle, Robert Maynard, were both transported to Johnson Regional Medical Center for treatment of injuries.

INJURY ACCIDENT    Clarksville Police report that Gary Miller of Clarksville age 70 was airlifted to Mercy Fort Smith following a single vehicle accident on Sept. 6th at 5:30pm.   Miller was driving a 2017 Toyota Camry traveling south on College Avenue when he ran off the road to the right and struck a culvert.   The vehicle continued off the road partially striking a tree causing the vehicle to rollover.   Miller was airlifted by Survival Flight to Fort Smith for treatment of suspected serious injuries according to the Clarksville Police Department Report.    Damage to the vehicle was estimtated at $10,000.

INJURY ACCIDENT ON RAY ROAD    A two vehicle accident on Ray Road August 27th sent a Clarksville resident to the hospital for treatment.  The accident occurred at 3:30pm when a 16 year old Male juvenile of Clarksville was driving a 2004 Toyota Tacoma ($2,000) traveling east on Main Street when he ran into the rear of a 2011 Toyota Corolla ($5,000) driven by Christina Kleist of Clarksville.    There was an 11 year old male juvenile in the Kliest vehicle.  The report shows that Kleist was transported to Johnson Regional Medical Center for treatment of possible injuries.