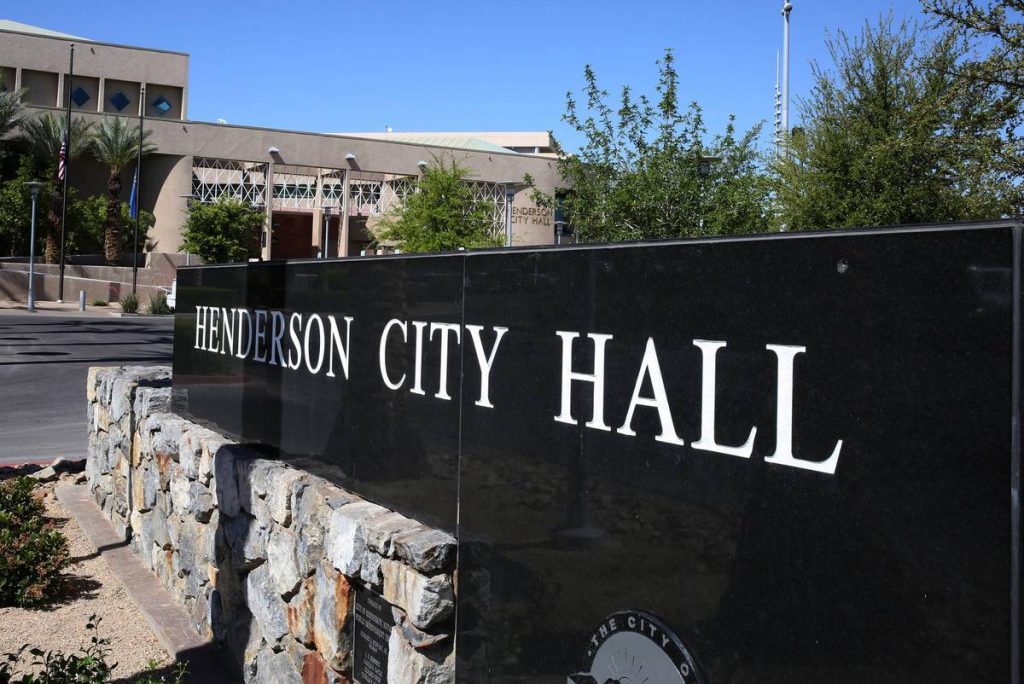 Council members who were present Tuesday voted unanimously to remove a requirement to have the council approve contracts worth more than $100,000. The change applies to contracts funded by coronavirus relief money, and ends at the end of the year.

The goal of the resolution is to allow for the quick implementation of pandemic response programs, according to the city.

“Specifically, this resolution would expedite the ability to enter into interlocal agreements or memorandums of understanding with partners to assist the city with its response,” Chief Financial Officer Jim McIntosh told council members.

McIntosh told council members that contracts the city signs will have to come back to the council later for ratification. Councilman Dan Shaw said during the meeting that putting an item on an agenda can take up to 45 days.

The $29.6 million in federal CARES Act money the city received through Clark County must be spent before the end of the year.

During public comment, Henderson resident Cynthia Halley urged council members to vote against the measure, which she said would reduce oversight.

“The citizens of Henderson deserve the right to know how this City Council is spending that money, especially those coronavirus relief funds,” she said. Henderson is required to submit monthly reports on its spending to the county.

Henderson’s resolution comes about a month after the city received criticism for its decision to use coronavirus relief money on a City Hall remodel project. The city ultimately backed out of funding the project with CARES Act money.