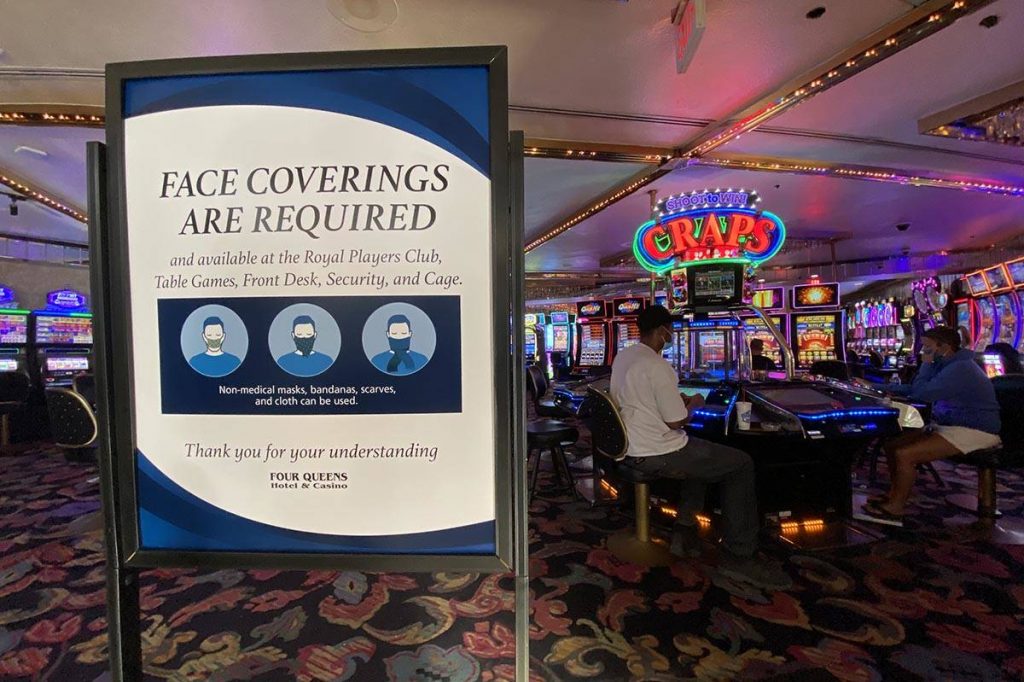 Businesses in Clark and Washoe counties that faithfully comply with health guidelines to stop the spread of COVID-19 would be immune from legal liability from employees who get sick or are exposed to the virus under a draft bill awaiting introduction in the Legislature’s special session.

The bill draft provides immunity from civil liability for businesses, governmental agencies — including school districts — and nonprofit organizations if they have “substantially complied with controlling health standards” and makes that immunity retroactive to March 12, when the governor declared a state of emergency due to the pandemic.

Labor and teacher unions as well as progressive groups have bristled at the push to grant legal immunity, and several activists voiced their concerns during a protest outside the Legislature building Saturday.

Brian Rippet, president of the Nevada State Education Association, the state teachers union, said that waiving liability for school districts “will not keep us healthy.”

“We need to kill the bill, not the teachers,” Rippet said in a statement.

The immunity provision will last for the duration of the emergency. Compliance with health orders would be determined by a court and any claim of immunity would be nullified if the court finds negligence.

The draft indicates that most health care industries, including hospitals, would not be covered by that immunity.

Business groups, including the Nevada Resorts Association, Vegas Chamber and National Federation of Independent Business Nevada, have been pushing for those protections for months to shield them from lawsuits brought by customers or workers who contracted COVID-19.

The bill also requires the state health department and local health districts to adopt and enforce regulations in the state’s largest counties by population, Clark and Washoe, to reduce and prevent the spread of the coronavirus in public places that would apply only during a declared health emergency.

The regulations are to include standards of cleaning and other protocols to limit transmission and train staff on prevention and mitigation. Hotel rooms at casinos would have to be cleaned daily. Businesses that do not comply with health requirements can see their licenses suspended.

It requires health districts in Clark and Washoe counties to work with the state Gaming Control Board to advise on public health matters and enforce regulations adopted by the board. Public accommodations covered by the mandate must establish and maintain confidential written response plans that provide testing and time off for employees who get exposed to the virus or are diagnosed with it, something that Las Vegas’ resort workers have been asking to be mandated.

Those written plans must be submitted to the Gaming Control Board or the local authority, depending on which has jurisdiction. Facilities will be barred from retaliating against any employee who reports violations or seeks enforcement of plan provisions.

Finally, the bill provides a total of $2.5 million in federal pandemic assistance funding to the health districts in both counties for enforcement, 80 percent to Clark and 20 percent to Washoe.