RICH GET RICHER IN THE ERA OF COVID 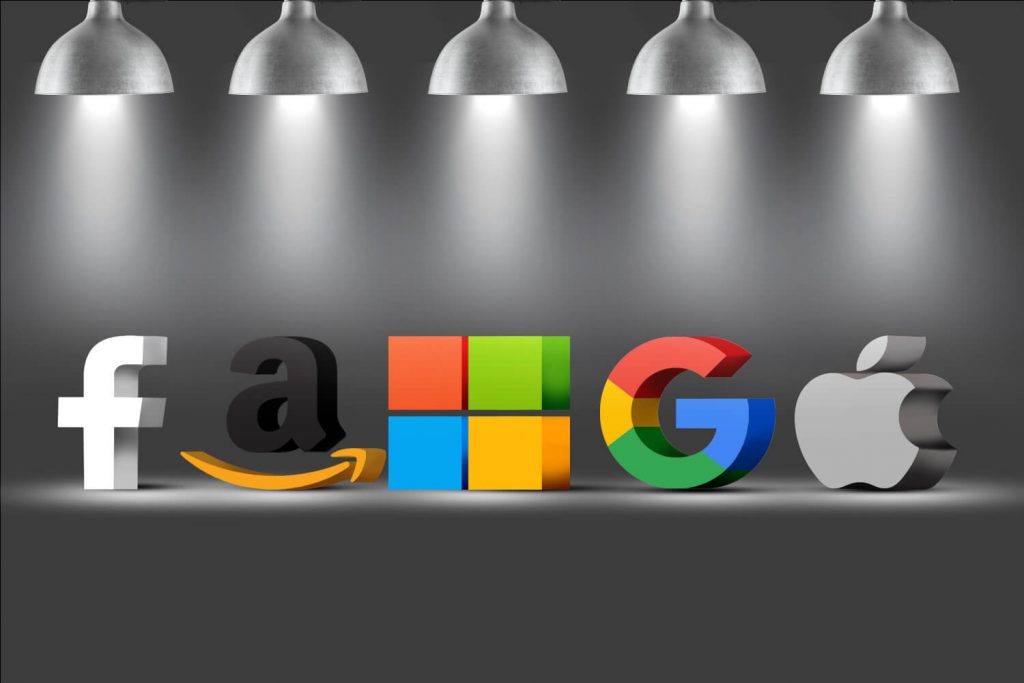 AMAZON sales have jumped by 40 percent, Facebook’s profit has increased by 98 percent and Apple has posted more than $11billion profit in the last quarter.

The companies have all seen a rise despite the coronavirus pandemic causing stores to shut and employees to work from home.

“As many companies are falling by the wayside, the tech stalwarts continue to gain muscle and power in this environment.”

Advertising revenue for Alphabet was the only drop seen throughout the tech giants – and the company still performed better than Wall Street expected.

The companies reported a combined quarterly net profit of $28.6billion.

However, the rest of the country saw a huge dip in the economy during the pandemic.

The Commerce Department reported on Thursday that the country’s gross domestic profit fell by 9.5 percent in the second quarter of the year – which is the steepest drop on record.

The tech moguls appeared via video link and testified before Congress on Wednesday.

He said monopolies used to be known by the names Rockefeller and Carnegie – but are now known as Bezos, Cook, Pichai, and Zuckerberg.

“Their names have changed, but the story is the same. Their control of the marketplace allows them to do whatever they want.”