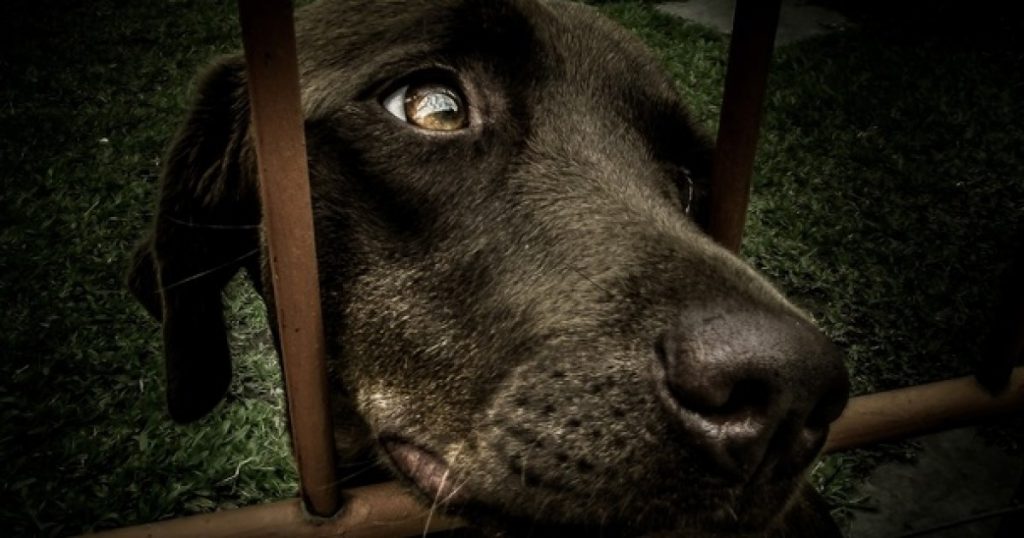 Henderson, Nevada (YN)  – For a fourth year, the City of Henderson’s Animal Care and Control Facility is participating in NBCUniversal Owned Television Stations’ Clear the Shelters 2020 pet adoption campaign. The Henderson Animal Shelter is open Monday-Saturday from 9 a.m. to 5 p.m. with adoptions closing at 4:30 p.m.

No appointment is necessary, and it is first-come, first-served. Animal adoptions take place in person at the Henderson Animal Shelter or at one of its adoption partner PetSmart locations in Henderson.

The Shelter is located at 300 E. Galleria Dr. (east of Boulder Highway, near the Bird Viewing Preserve). Additional animals for adoption can be visited at two Henderson PetSmart stores at 286 W. Lake Mead Pkwy. and 531 N. Stephanie St.

Adoption rates are $80 for a cat or kitten, $90 for a puppy or dog, and $35 for a rabbit. Adoption costs include routine vaccines, spay or neuter surgery if not already done, microchip ID and registration, and rabies tag or Henderson license (depending on where you live). Anyone with pets at home who wishes to adopt must provide current rabies vaccination and spay/neuter paperwork to get licensed (no exceptions). If pets are already licensed with the City of Henderson, this does not apply.

The national Clear the Shelters campaign will run from Aug. 1 through Aug. 31. This is the sixth consecutive year that NBC and Telemundo Owned Stations will present their popular pet adoption campaign to communities nationwide in partnership with affiliate stations and shelters/rescues. Since 2015, the national Clear the Shelters campaign has helped more than 410,00 pets find new homes. Visit ClearTheShelters.com for more information.

Follow the effort on Twitter @ClearTheShelter and on other social media using the hashtags #ClearTheShelters and #DesocuparLosAlbergues.