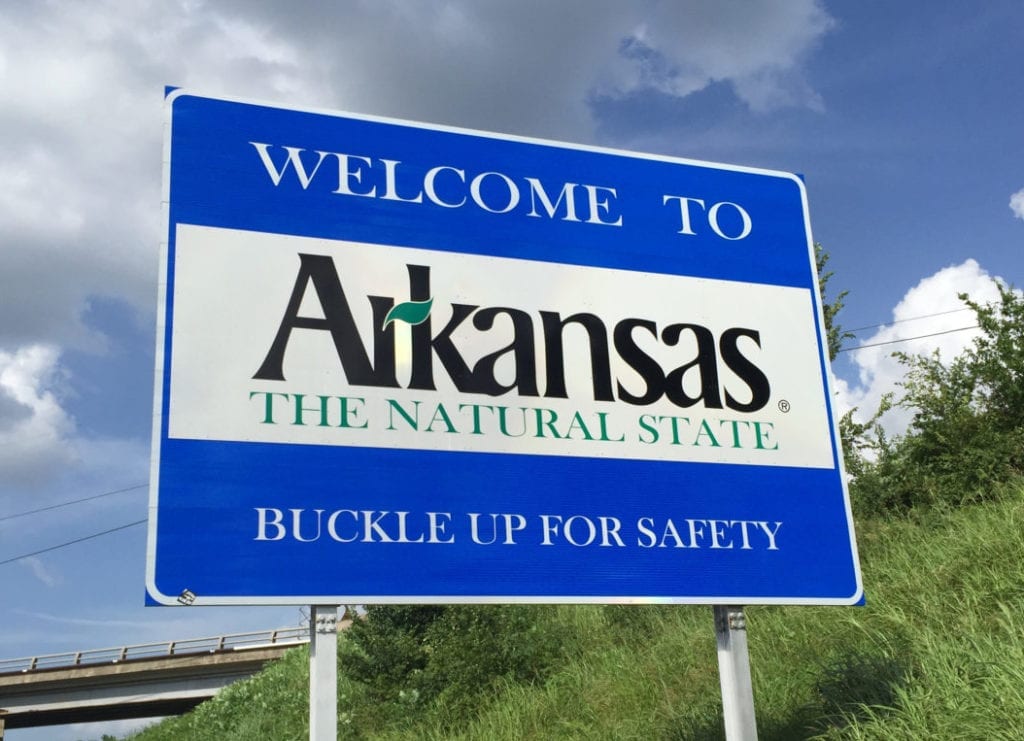 LITTLE ROCK, Ark. (AP) — A Little Rock man will remain in jail after he was shot by an FBI agent when he reportedly attempted to drive through a line of police vehicles.

According to his defense attorney, 33-year-old Cameron Bryant suffered a gunshot wound from the incident when he tried to flee at high speed and crashed into at least six law enforcement vehicles that were blocking him from leaving a parking lot.

Bryant is currently facing drug and gun charges from a 2018 indictment and is on parole from the state Department of Corrections. He is facing a jury trial in January 2021 on charges of possessing methamphetamine and fentanyl with the intent to distribute and possessing firearms in furtherance of drug trafficking.

FAYETTEVILLE, Ark. (AP) — A suspended University of Arkansas professor has been indicted on multiple wire and passport fraud counts. The 44-count indictment returned Tuesday in Fayetteville accuses Simon S. Ang of failing to disclose close ties to the Chinese government and Chinese companies when he obtained federal grants.

The university suspended the 63-year-old electrical engineering professor and removed him as director of the university’s High Density Electronics Center after his May 8 arrest by federal agents. Ang is free on a $200,000 bond.

LITTLE ROCK, Ark. (AP) — Arkansas officials plan to use a state grant to help fund the construction of a statue of civil rights leader Daisy Bates in the U.S. Capitol, instead of using that money for an easement at the site of a Confederate statue in downtown Little Rock.

Little Rock Mayor Frank Scott Jr. and Arkansas Gov. Asa Hutchinson are working on the agreement that would redirect money from a $100,000 grant the city obtained from the Department of Arkansas Heritage. It is still unclear how much money would go to fund Bates’ statue.

LITTLE ROCK, Ark. (AP) — Arkansas has reported 787 new confirmed cases of the coronavirus, and six more people in the state have died from the illness caused by the virus.

The Health Department said Wednesday that at least 40,968 people in the state have tested positive for the virus since the pandemic began in early March.

The department said 6,596 of those cases are active, meaning they don’t include people who have died or recovered. The number of deaths from COVID-19 climbed to 434 and the number of people hospitalized rose by seven to 508.