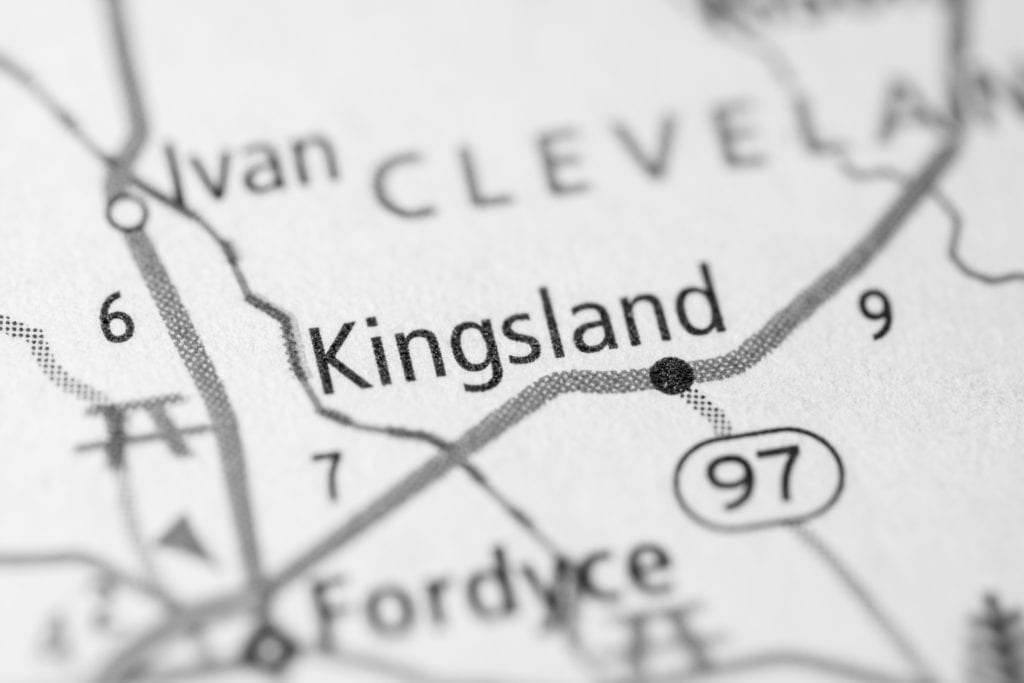 KINGSLAND – The Kingsland City Council discussed the possibility of having to raise sewer rates as the city council voted to take money from the water department to pay for replacing a pump used in the sewer system.

Betty Carol Graham, office manager for the Kingsland Water/Wastewater Department, asked the council during its regular monthly meeting last Thursday where she should get the money to pay a $7,800 bill for replacing a lift station pump at the city’s wastewater treatment facility.

She told the council that making the payment from the sewer department would be straining the budget for the rest of the year. Based on that, the council backed the idea of taking from the water department instead.

“It looks like we’re going to have to raise the sewer rates at some point,” Council member Karen Wiscaver said, noting that she once questioned the city about why her sewer bill was higher than her water bill.

If you want to read more about this or other stories from around Cleveland County you’re invited to visit the Herald online news page at www.clevelandcountyherald.com