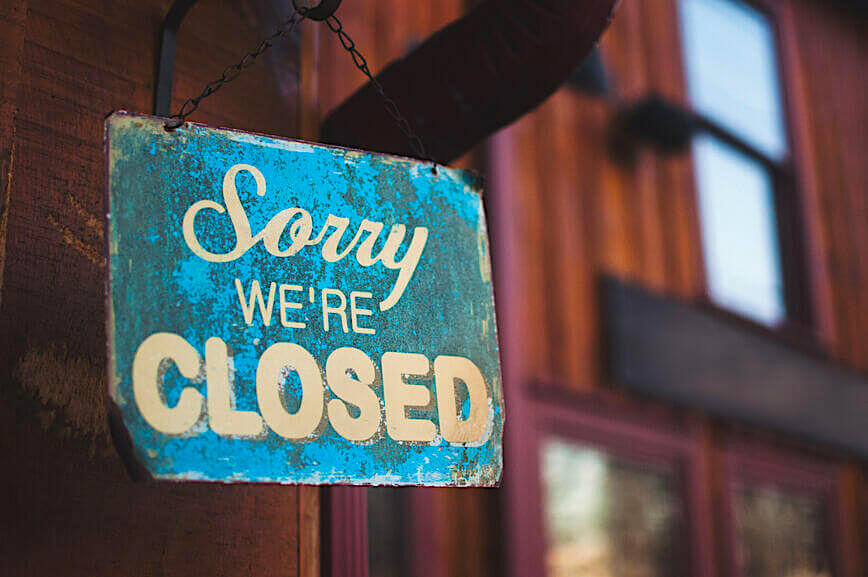 The COVID-19 outbreak has clearly done a number of the U.S. economy, plunging it deep into a recession and sending unemployment levels skyrocketing. In fact, jobless claims reached a record high in April, and while things improved slightly in May and June, new restrictions could send the unemployment rate even higher in the coming months.

Unfortunately, rising joblessness could coincide with the end of the $600 weekly unemployment boost that’s been keeping millions of Americans afloat these past few months. That $600 boost, which March’s CARES Act provided for, expires at the end of July, but because of the way states pay their unemployment benefits on a weekly cycle, for most jobless folks, it’s actually already gone.

Meanwhile, lawmakers are gearing up to present a new stimulus package to provide ongoing relief during the COVID-19 crisis, and extended unemployment is a big part of it. But a continuation of that $600 boost in unlikely to happen. In fact, Treasury Secretary Steven Mnuchin has already come out and said that boosted unemployment will, going forward, amount to more like an extra $188 to $310 per week.

Why not extend the full $600? Lawmakers say it’s a deterrent for workers to return to a job, since with it, some out-of-work Americans make more money on unemployment than they do in an employment capacity. But another argument against that boost is that the jobless claims we’re seeing right now represent a temporary problem – one that’s likely to go away once the COVID-19 outbreak wanes or an effective vaccine is made widely available.

Of course, everyone wants the current unemployment crisis to be temporary. But new data reveals that a frightening number of jobless Americans may not, in fact, have a role to return to once the pandemic ends.

The COVID economy in 6 charts:Rebounding from recession could prove tougher in months ahead

How many jobs will be lost permanently?

In April, 78% of those in households experiencing job loss felt that that situation would be temporarily. But now, 47% think that job loss is likely to be permanent, according to The Associated Press-NORC Center for Public Affairs Research. All told, roughly 10 million workers might need to find a new employer after the pandemic wraps up, and some might need to switch gears and find a new profession altogether.

But meanwhile, the pandemic is a long way from being over, and until the situation improves, those who are out of work will likely need assistance for a long time. In May, Democratic lawmakers proposed extending the $600 weekly boost through January 2021. Clearly, they won’t be getting their way. The HEROES Act, which calls for that extended benefit, has stalled in the Senate with no chance of passing. And while Republicans are indeed calling to extend boosted unemployment in their new relief package, it’s unclear as to how long that boost will remain in effect.

Either way, if almost half of the jobs that were lost in the course of the COVID-19 crisis really do remain forever gone, a lot of people will need help learning new skills and finding ways to get back into the workforce. Let’s hope lawmakers recognize that need and allocate funds for it accordingly.