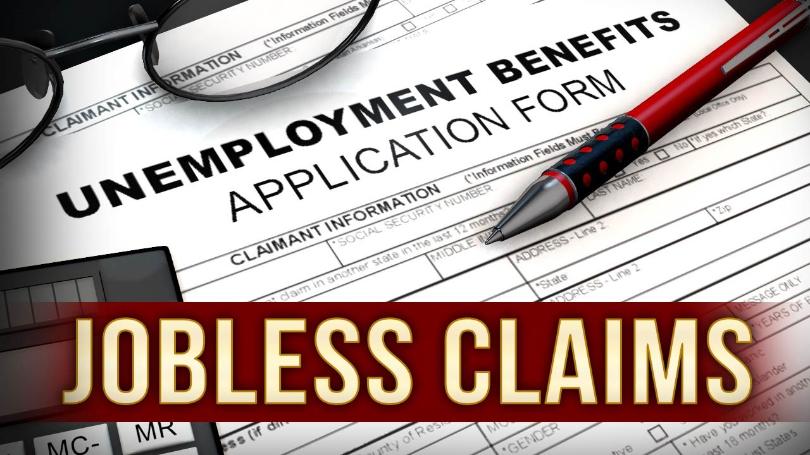 (KVHT) – In a positive sign for South Dakota’s economy, both initial and continued unemployment claims dropped in the state’s most recent jobs report. Last week’s initial weekly claims fell by 19 to 772. While this number remains higher than pre-pandemic levels of 200-300 claims, it is substantially lower than the peak of over 8,000 earlier this year. Continued unemployment claims fell by over 2,000 to 16,600. This indicates the number of unemployed workers eligible for and receiving benefits after their initial claim. Both initial and continued claims had increased in recent weeks after trending downward since early June. The latest jobs report marks a return toward decreasing unemployment numbers. Labor and Regulation Secretary Marcia Hultman expects the number of both initial and continued claims to fluctuate week to week. She said some employers are still doing rolling furloughs or temporary bulk layoffs, adding that any changes up or down, week to week, are not a significant indicator of the overall economy.