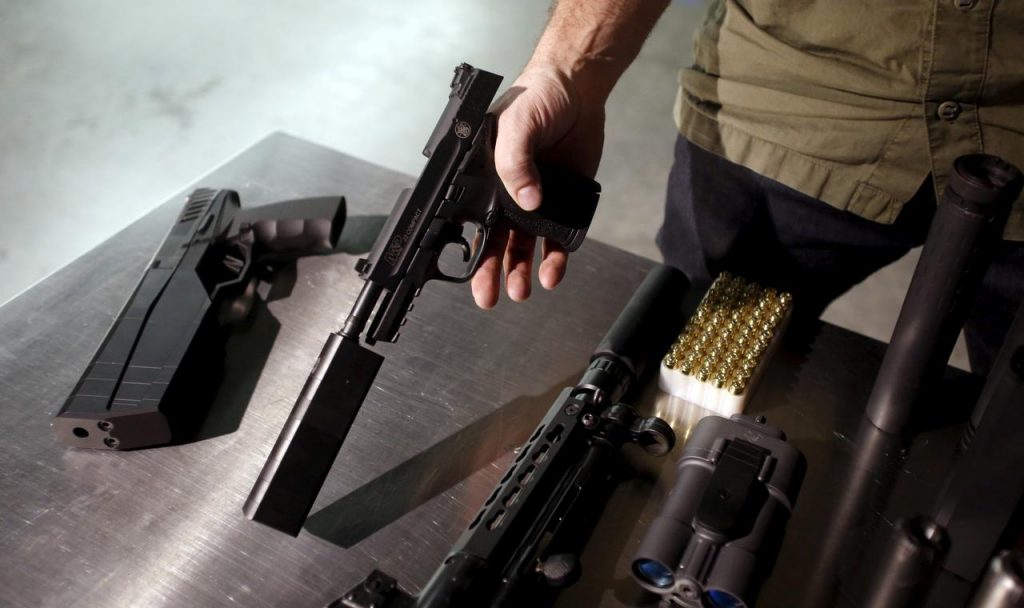 WASHINGTON (Reuters) – The United States on Friday rolled back a 2002 restriction on exporting silencers that suppress the loud noise from gunfire, in a victory for U.S. firearms manufacturers.

The industry has lobbied the government since 2017 to allow the sale of firearms sound suppressors to individuals in other countries, not just foreign militaries and police.

“Effective immediately, the Department of State has rescinded its April 18, 2002, firearms sound suppressor policy,” according to the State Department website.

The new guidance followed an interagency review started in 2017 that “addresses the concerns from U.S. companies they were losing potential sales to foreign manufacturers of firearms sound suppressors,” a department spokesman said in an email.

The State Department said all silencer export licenses would be reviewed on a case-by-case basis.

U.S. stock index futures were in a flat-to-slightly higher range on Monday as markets looked to executive orders from President Donald Trump over the weekend …

END_OF_DOCUMENT_TOKEN_TO_BE_REPLACED 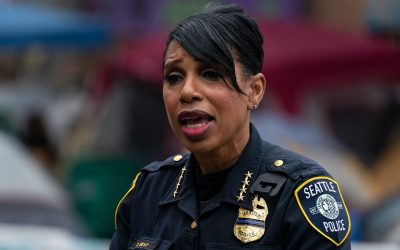 Seattle Police Chief Resigns After Being Defunded By Democrats﻿

END_OF_DOCUMENT_TOKEN_TO_BE_REPLACED

Who owned the chemicals that blew up Beirut? No one will say

In the murky story of how a cache of highly explosive ammonium nitrate ended up on the Beirut waterfront, one thing is clear — no …

END_OF_DOCUMENT_TOKEN_TO_BE_REPLACED

U.S. President Donald Trump will be briefed on U.S. COVID-19 vaccine efforts later on Tuesday and will likely give a public update, White House Adviser …

END_OF_DOCUMENT_TOKEN_TO_BE_REPLACED

U.S. President Donald Trump on Tuesday said he used to have a very good relationship with Chinese President Xi Jinping but that changed after the …