By Idrees Ali and Phil Stewart

WASHINGTON (Reuters) – The top U.S. general said on Thursday that the military had to take a “hard look” at symbols of the Confederacy, including the names of bases, and said he had recommended a commission to look at the issue even as President Donald Trump has ruled out renaming military bases that are named for Confederate leaders.

Despite Americans more conscious about race issues following the death of African American George Floyd while in Minneapolis police custody, Trump has favored keeping the names of 10 military bases from Virginia to Texas that are named for Confederate military leaders.

Chairman of the Joint Chiefs of Staff General Mark Milley’s comments could put him and the military on a collision course with Trump, who is campaigning for the November presidential election and has dismissed calls to rename bases as an attempt to erase American history.

“I’ve recommended a commission of folks to take a hard look at the bases, the statues, the names, all of this stuff, to see if we can have a rational, mature discussion,” Milley told a congressional hearing.

“There is no place in our armed forces for manifestations or symbols of racism, bias or discrimination,” he said, noting that the American Civil War “was an act of treason at the time.”

Milley added that the focus for the military, in which 43 percent of its members are minorities, was unity and cohesion.

“For those young soldiers who go onto a base, a Fort Hood or a Fort Bragg or a fort wherever named after a Confederate general, they can be reminded that that general fought for an institution of slavery that may have enslaved one of their ancestors,” Milley said.

Trump’s rejection of renaming bases, via a tweet last month, slapped down Pentagon officials who are open to discussing the issue, which has emerged as a way of achieving racial reconciliation.

U.S. military bases named for Confederate military leaders are all located in former Confederate states. Many of those states helped elect Trump in 2016, and he is counting on them again for the Nov. 3 election. 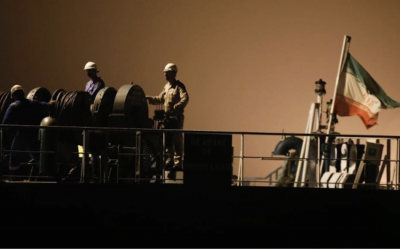