PELOSI ON LEFTIST MOB TEARING DOWN COLUMBUS STATUE: “PEOPLE WILL DO WHAT THEY DO” 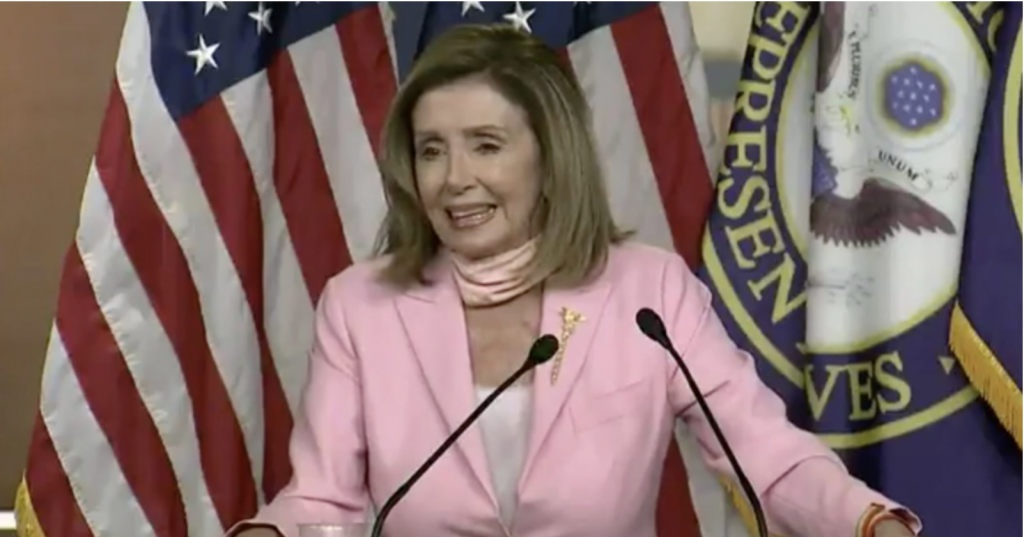 During a press conference Thursday, House Speaker Nancy Pelosi essentially gave a pass to the numerous mobs of radical leftists that have been toppling statues throughout the country.

Pelosi appeared to dismiss concerns from a reporter who asked if the statues should be taken down in an orderly civil fashion that involves local governments.

“Shouldn’t that be done by a commission or the city council, not a mob in the middle of the night throwing it into a harbor?” a reporter asked, referring to a statue of Christopher Columbus that was chucked into Baltimore’s Inner Harbor on July 4th.

“People will do what they do,” Pelosi responded, before quickly realizing she should clarify her remark.

“I do think from a safety standpoint it would be a good idea to have it taken down if the community doesn’t want it. I don’t know if it has to be a commission.”

She went on to say the Founding Fathers wouldn’t care whether or not statues were torn down, as long as its done with the country’s future in mind.

“…They would want us to be talking about the future, your future. so everything we do here is about you… They would want it to be about looking forward, not looking back. So let’s just think about what are the values, the vision, the perspective that we enshrine, and how that benefits our children, rather than having a big fight about ‘Was somebody worth it?’ We know they’re not worth it if they committed treason against the United States.”

Elsewhere during the presser, Pelosi also alleged President Trump had received money from Russia when asked by a reporter whether she was disappointed the American people wouldn’t see his tax returns by election day.

END_OF_DOCUMENT_TOKEN_TO_BE_REPLACED

Walid Assi was cooking at a Beirut pizza joint on Tuesday night when a huge blast wave pushed him down. The ground beneath him shook. …

END_OF_DOCUMENT_TOKEN_TO_BE_REPLACED

U.S. private payrolls growth slowed sharply in July, pointing to a loss of momentum in the labor market and overall economic recovery as new COVID-19 …

END_OF_DOCUMENT_TOKEN_TO_BE_REPLACED 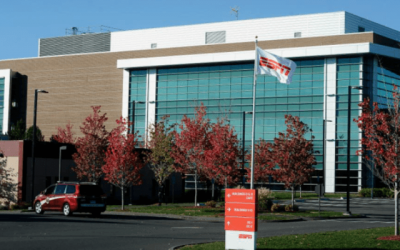