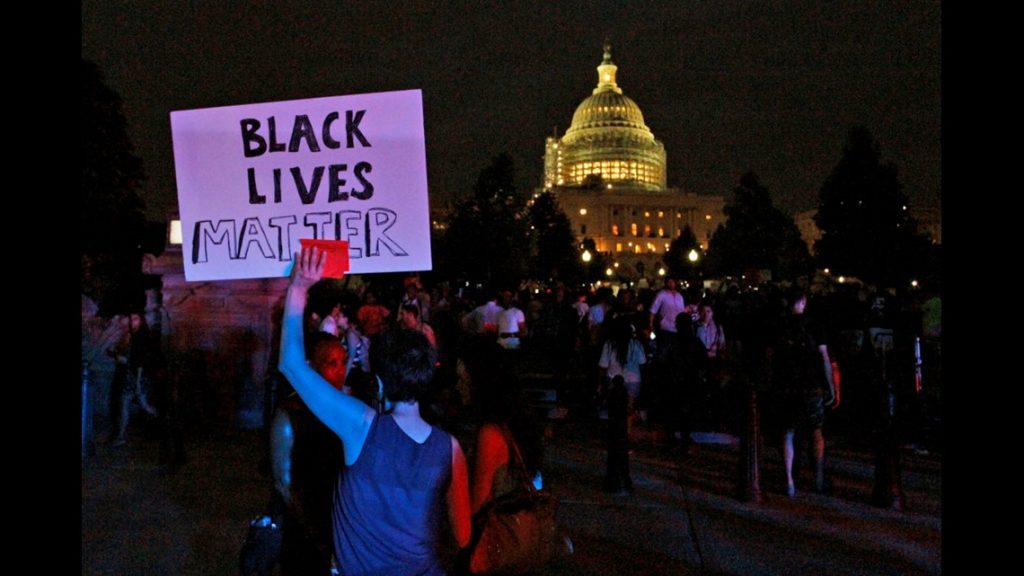 CLEVELAND, Ohio – Cleveland’s spike in COVID-19 coronavirus cases that has set daily records twice since Thursday has its roots in the days immediately after the Black Lives Matter protest on May 30 in downtown, Public Health Director Merle Gordon said Monday.

Addressing a City Council committee, Gordon said the onset of cases that are part of the current spike was about June 3 and 4, about the same time the city lifted its daytime travel restrictions in downtown and Ohio City.

But Gordon did not tie the onset to the protest, a rally organized by Black Lives Matter that Cuyahoga County’s sheriff estimates involved 3,000 to 4,000 people and later devolved into rioting downtown.

Rather, she said it is more related to people getting out and socializing.

“We do ask each individual in the contact tracing if they did attend a mass event, a rally of some sort, … so we can see whether there is some affiliation,” Gordon said.

“We don’t get many of those responses,” she said. “What we’re starting to see right now, which is a more concerning trend, is how many people who have indicated that they have traveled – perhaps traveled to a beach, eaten out. A lot of night clubs have reopened, so people tend to relax the wearing of face coverings or how close they are getting to others.”

The spike in confirmed cases began in mid-June and quadrupled the daily average for new cases through Sunday, data tracked by cleveland.com found.

At this point, anyone who leaves their house should consider wearing a mask to help stop spread of the virus, Gordon said.

That means going to places such as nightclubs and bars, often without masks.

That helps explain why the age group most hit by the coronavirus in Cleveland is people 20 to 29 years old. That group accounts for more than 21% of all cases. The next largest group, accounting for more than 17% of the cases, is people 30 to 39 years old.

Cleveland.com has tracked the number of new daily cases since the first was reported March 14, computing a daily average using a rolling seven-day period.

The 7-day average for new cases gradually rose through April and into May, peaking May 21 at nearly 36 new cases a day. It then declined into June, bottoming out at about 11 cases a day on June 16.

But since then, the daily average for confirmed cases has spiked to new highs, reaching more than 44 cases Sunday. The city marked a record number of new cases last Thursday with 63. On Sunday, it surpassed that with 75 new cases reported.

END_OF_DOCUMENT_TOKEN_TO_BE_REPLACED

Ghislaine Maxwell should be denied bail while facing charges she lured underage girls for the late financier Jeffrey Epstein, because she is a flight risk …