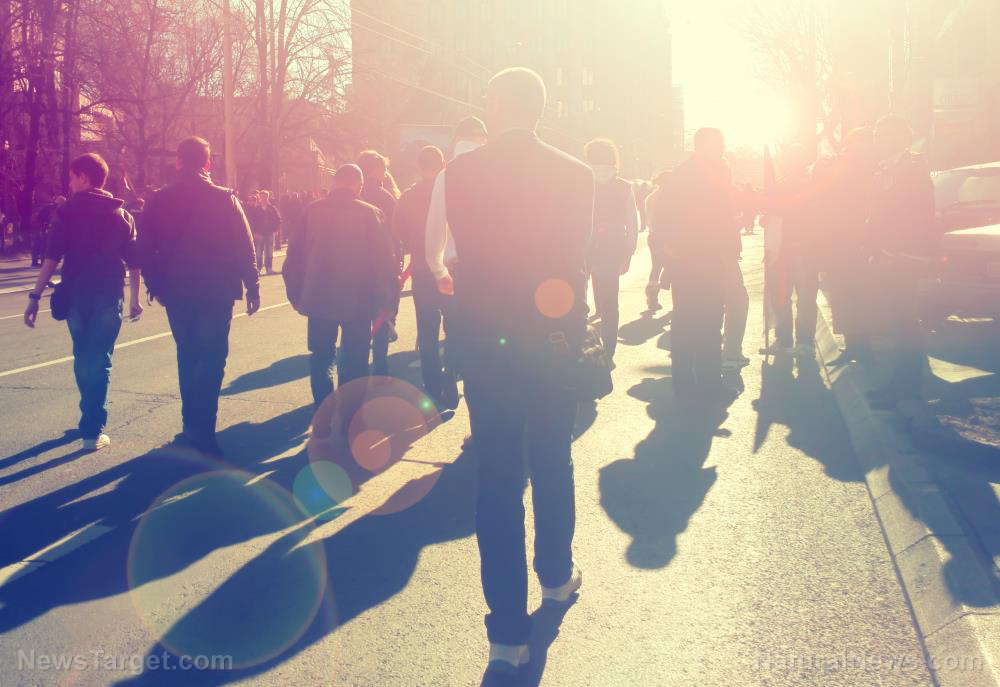 A supporter of the BLM terror operation posted her video on Twitter in an attempt to gin up a digital lynch mob to destroy her life because she dared to express herself.

HSU immediately threw Brock under the bus after the controversy started, showing that this small Baptist college will do nothing to stand for the 1st Amendment rights of their students.

“Deeply disappointing and an unacceptable social media post,” Hardin-Simmons President Eric Bruntmyer said in a video statement, remarking that Brock’s point of view “does not reflect the Christian values of HSU.”

“Upon learning about a TikTok post made this week by an HSU student, we immediately took action to address the situation and began the required disciplinary process,” the university said in a statement.

“We can confirm that the student associated with this incident is no longer enrolled at Hardin-Simmons University,” the statement added.

BLM terrorists have been hunting for witches to burn as they continue their marxist cultural revolution throughout the U.S.

A husband and wife were castigated by bloodthirsty anti-white jackals because they were concerned about their community earlier this month, which eventually cost them their ability to put food on their plate:

The husband of a woman who has been castigated publicly for opposing a Black Lives Matter (BLM) sign being posted by a far-left activist has been fired from his job because of the supposed sins of his wife.

Investment banking firm Raymond James announced the termination of Robert Larkin from their company because of the behavior of his wife Lisa Alexander, the CEO of a San Francisco-based skin care company, who made comments deemed by the mob to be offensive.

“Raymond James has zero tolerance for racism and discrimination of any kind,” the company said in a Twitter post. “An inclusive workplace is fundamental to our culture, one in which people are free to bring their whole selves to their careers, and we expect our associates to conduct themselves appropriately inside and outside the workplace.

Larkin was fired despite the fact that he did nothing. The termination was based solely on the behavior of his wife. They inferred that he is a racist guilty of discrimination although he said nothing indicating his personal beliefs. The soulless mob has claimed another scalp.

BLM will not be happy until America looks like South Africa or worse. This anti-civilizational movement for racial dominance will not end its terror rampage until it is stopped.