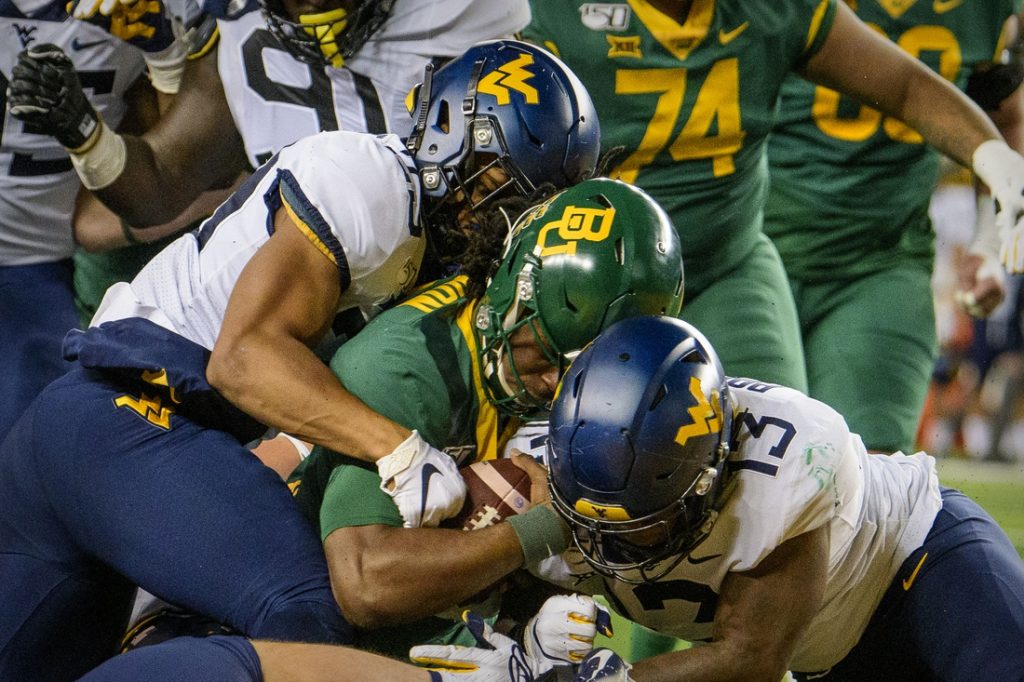 Athletic director Shane Lyons said the university will launch an investigation into the allegations of mistreatment made by rising sophomore safety Kerry Martin Jr., who maintained on Twitter that Koenning called him “retarded” during a workout earlier this month.

“I want to thank Kerry Martin for having the courage to bring his concerns to light. We will not tolerate any form of racism, discrimination or bias on our campus, including our athletic programs,” Lyons said in a statement. “Coach Vic Koenning has been placed on administrative leave effective immediately, and the department will work with the appropriate parties to conduct a thorough investigation into these allegations. This is serious, and we will act appropriately and in the best interests of our student-athletes.”

Saying “we need a change in our program,” Martin alleged several instances of insensitivity by Koenning about politics and the recent spate of protests brought on by the death of George Floyd, a black man killed in police custody in Minneapolis last month.

“Coach Vic is not a bad person and he does mean well in many (different) aspects but his heinous actions toward us over rules the good things he has done and many of us are uncomfortable being around him,” Martin wrote on Twitter. “I didn’t want to bring negativity to the program but with everything going on, for him to still act this way and feel okay with saying what he said is not okay. Enough is enough.”

Martin cited Koenning as saying that President Donald Trump should “build the wall and keep Hispanics out of the country” with a Hispanic person present at the meeting.

Koenning, 60, who also coaches the safeties, joined West Virginia in 2019. He also was the head coach at Wyoming for three years.

Koenning also allegedly said that if “people did not want to get tear gassed … then they shouldn’t be outside protesting,” a remark for which Martin said Koenning apologized after a virtual meeting.

Martin played in 12 games for the Mountaineers last season as a freshman, starting four. He registered 50 tackles and five passes defended.

END_OF_DOCUMENT_TOKEN_TO_BE_REPLACED

Australian Prime Minister Scott Morrison has extended his lead as the country’s most preferred leader, a poll showed on Monday, boosted by his government’s coronavirus …