Jets S Adams: ‘Trying’ to get to Dallas 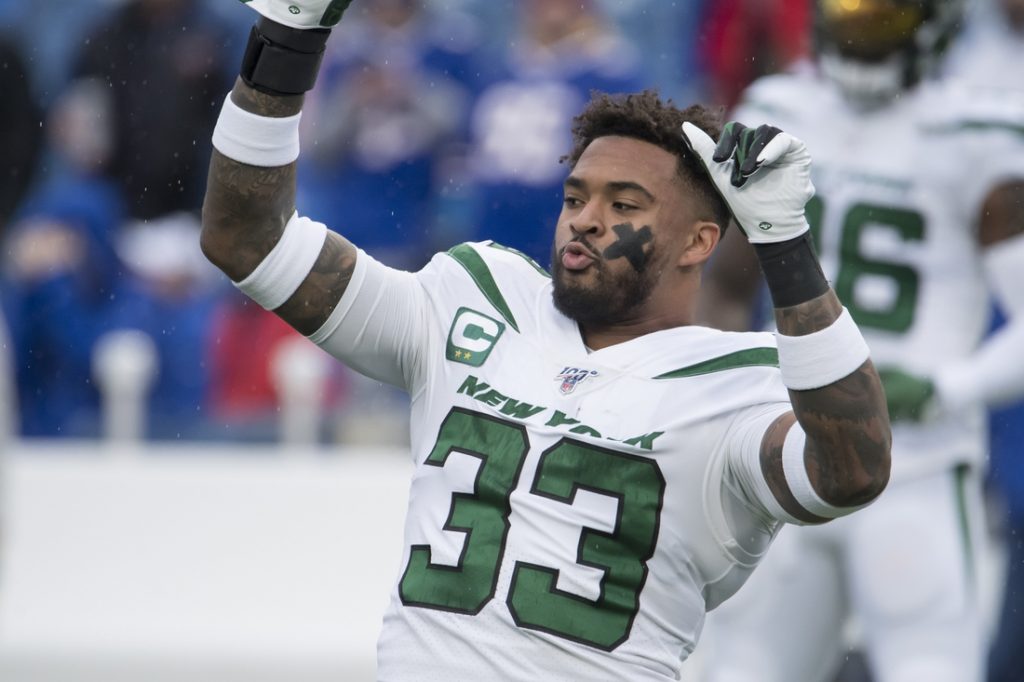 Dallas native Jamal Adams, who formally requested a trade last week, appeared to express his motives with a fan who shared a cellphone video of the All-Pro saying he’s “trying” to get home.

Adams has not been granted permission to discuss a trade with other teams and has two years remaining on his contract, but he’s seeking a deal that would make him one of the highest-paid defensive players in the NFL.

A fan saw Adams in the Dallas area in his Mercedes SUV and asked, “You coming to Dallas?”

The Cowboys were one of the teams the Jets had contact with about Adams in October 2019 before the NFL trade deadline. But reports at the time indicated the Jets were asking for multiple draft picks.

Cowboys owner Jerry Jones said before the draft that a deal for a player like Adams was unlikely.

A critical hurdle would be fitting Adams on the books under the terms of a new deal with quarterback Dak Prescott, who will play on the $31.4 million exclusive franchise tender in 2020 unless a deal is worked out in the next three weeks. But ESPN reported Adams, who grew up in Carrollton, Texas, a half-hour from AT&T Stadium, wants to play for Dallas so desperately that he is willing to table contract talks for a year.

That would give the Cowboys time to work out a long-term extension with Prescott that would lower his cap charge.

Jets general manager Joe Douglas said in May that he’s not shopping Adams but always listens if someone wants to discuss a trade.

END_OF_DOCUMENT_TOKEN_TO_BE_REPLACED

Israel, UAE agree to normalize relations, with help from Trump