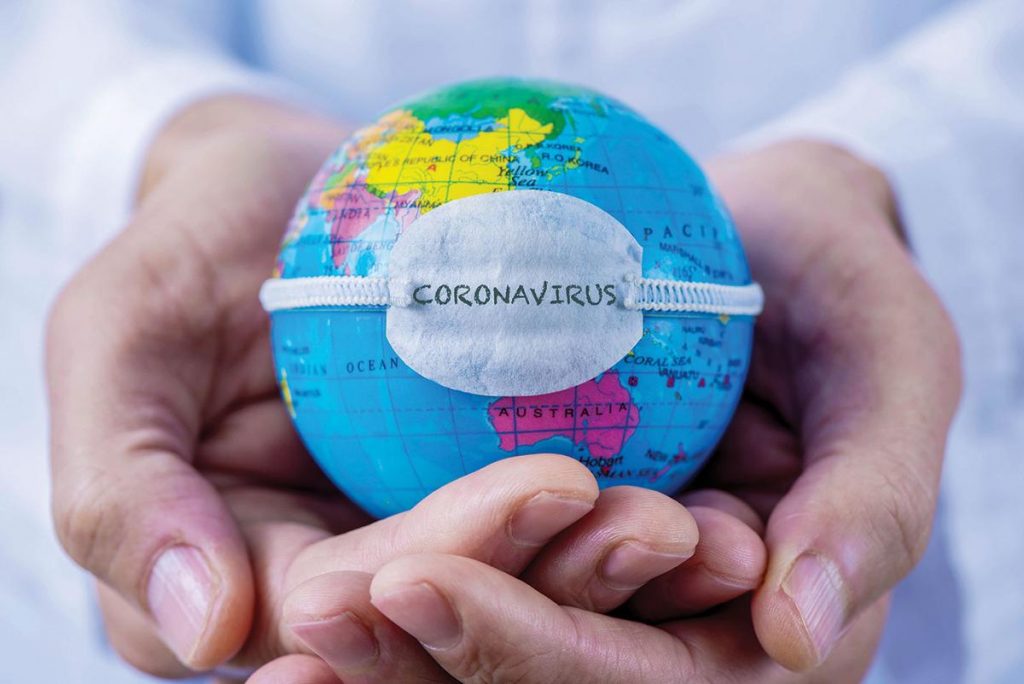 (KVHT) – On Monday, health officials confirmed 41 additional COVID-19 cases in South Dakota, bringing the statewide total to more than 5,000; however, the number of new recoveries outpaced the number of new cases. According to the state’s daily update, there were 41 new cases reported while the number of those classified as recovered rose by 66. No new deaths were reported Monday, and officials say that keeps the death toll at 64 in the state. Locally, Union County saw two new cases Monday, bringing its total of known cases to 91, and in Yankton County it weas again reported that no new positive tests have been confirmed. The county’s case total of 51 has been unchanged since May 23. In Nebraska, the state saw 196 new cases, giving it a total of 14,101 known cases as of late Sunday night. In Dakota County there have been 12 new COVID-19 cases reported, bringing its total to 1,681.

END_OF_DOCUMENT_TOKEN_TO_BE_REPLACED 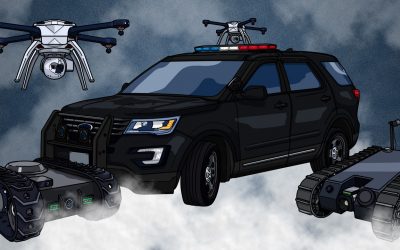