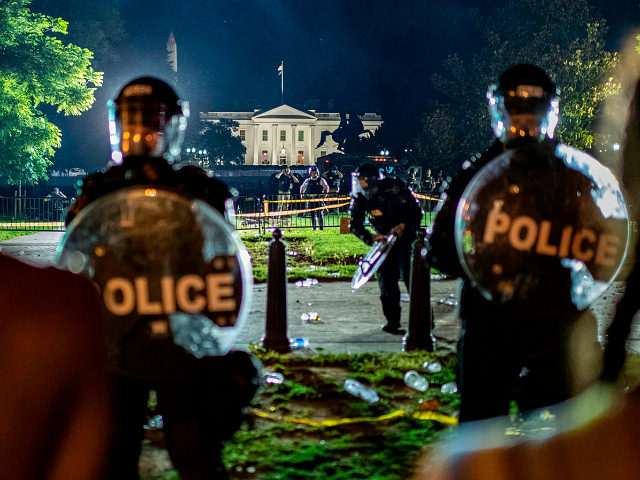 More than 50 Secret Service officers have been injured on Sunday evening so far, a senior official reportedly told Fox News.

NEW: A Sr official tells @BretBaier more than 50 secret service officers have been injured tonight so far. Numbers going up

662 people are talking about this

The night before, the U.S. Secret Service said more than 60 of their officers and special agents were injured from “projectiles such as bricks, rocks, bottles, fireworks and other items.”

“Secret Service personnel were also directly physically assaulted as they were kicked, punched, and exposed to bodily fluids,” it said. “A total of 11 injured employees were transported to a local hospital and treated for non-life threatening injuries.” 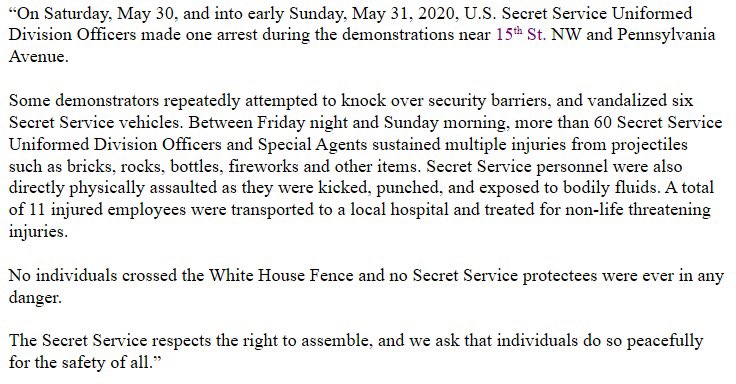 2,873 people are talking about this

Violence engulfed some parts of Washington, DC, this weekend after riots and looting began in Minneapolis and spread to other cities across the nation.

Secret Service officers charged with protecting the president and the White House have kept hundreds of protesters and rioters at bay over the weekend, using barriers and shields, but the rioters have become increasingly aggressive.

On Sunday, they defaced national monuments and began burning buildings, including the AFL-CIO building and the historic St. John’s Church across from the White House.

D.C. Mayor Muriel Bowser called for an 11 p.m. curfew, but protesters were still in the streets as police officers deployed to clear them.

END_OF_DOCUMENT_TOKEN_TO_BE_REPLACED 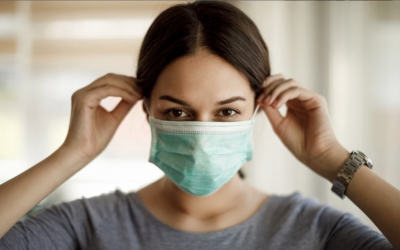