WASHINGTON (Reuters) – U.S. applications for home mortgages jumped last week, in a sixth straight weekly increase, suggesting the housing market could lead the economy’s recovery from the novel coronavirus crisis even as high unemployment is expected to linger.

The Mortgage Bankers Association (MBA) said on Wednesday its seasonally adjusted Purchase Index increased 8.6% from a week earlier. On an unadjusted basis, the index rose 7.4% from the prior week and was 9% higher compared to the same week a year ago. It was the sixth consecutive weekly gain and a 54% surge since early April.

“The home purchase market continued its path to recovery as various states reopen, leading to more buyers resuming their home search,” said Joel Kan, MBA’s associate vice president of economic and industry forecasting. “The purchase loan amount has increased steadily in recent weeks and is now at its highest level since mid-March.”

The sustained gains in mortgage applications suggest a jump in first-time buyers of both new and previously owned homes in April was probably not a fluke. Homebuilder sentiment also improved in May.

The housing market has a giant footprint on the economy, which contracted at its deepest pace in the first quarter since the Great Recession and lost at least 21.4 million jobs in March and April as states and local governments took drastic measures to slow the spread of COVID-19, the respiratory illness caused by the virus. Rising demand for home loans offers hope the economic slump is close to bottoming as businesses reopen.

“While there could remain downward pressures on housing demand overall this year from still-high unemployment, we would not be surprised to see a potential overshoot of pre-COVID level of housing demand if temporarily postponed activity resumes in the coming months,” said Veronica Clark, an economist at Citigroup in New York.

China trades sanctions with U.S. in row over Uighur Muslims

END_OF_DOCUMENT_TOKEN_TO_BE_REPLACED 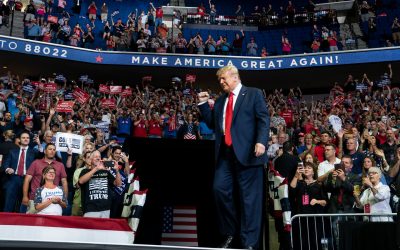 END_OF_DOCUMENT_TOKEN_TO_BE_REPLACED

A U.S. federal judge issued an injunction on Monday stopping what would have been the first federal execution in 17 years from being carried out …

END_OF_DOCUMENT_TOKEN_TO_BE_REPLACED 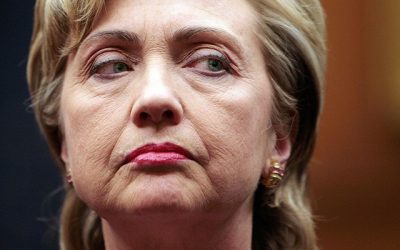