As President Trump and the rest of the country grapple with an economic downturn and sky-high unemployment rates amid the coronavirus crisis, some Democrats reportedly worry that an explosive economic recovery in the fall could revive Trump’s lagging political fortunes — and boost his chance at reelection.

Politico reports that Jason Furman, a top economist in the Obama administration and now a Harvard professor, told a bipartisan group of policymakers last month that “We are about to see the best economic data we’ve seen in the history of this country.”

The claims may seem counterintuitive amid the bleak economic picture right now. But it’s premised on assumptions that as lockdowns ease, a recovery could follow more quickly than after past economic crises. Since his earlier prediction, Furman has reportedly also been making the case to Democrats, including top members of presumptive nominee Joe Biden’s campaign.

“This is my big worry,” a former Obama White House official told the outlet, who said of the concern about top members of the party: “It’s high — high, high, high, high.”

Polls have shown Trump trailing Biden nationally, which can in part be attributed to the considerable economic downturn due to the coronavirus pandemic and the lockdown response in large parts of the country. A recent Fox News poll showed Biden with an 8-point lead.

But while an economy with an unemployment rate above 14 percent and rising could normally be expected to doom an incumbent in a general election, there are signs that the economy could begin to dramatically swing back as the election approaches and lockdown measures subside. 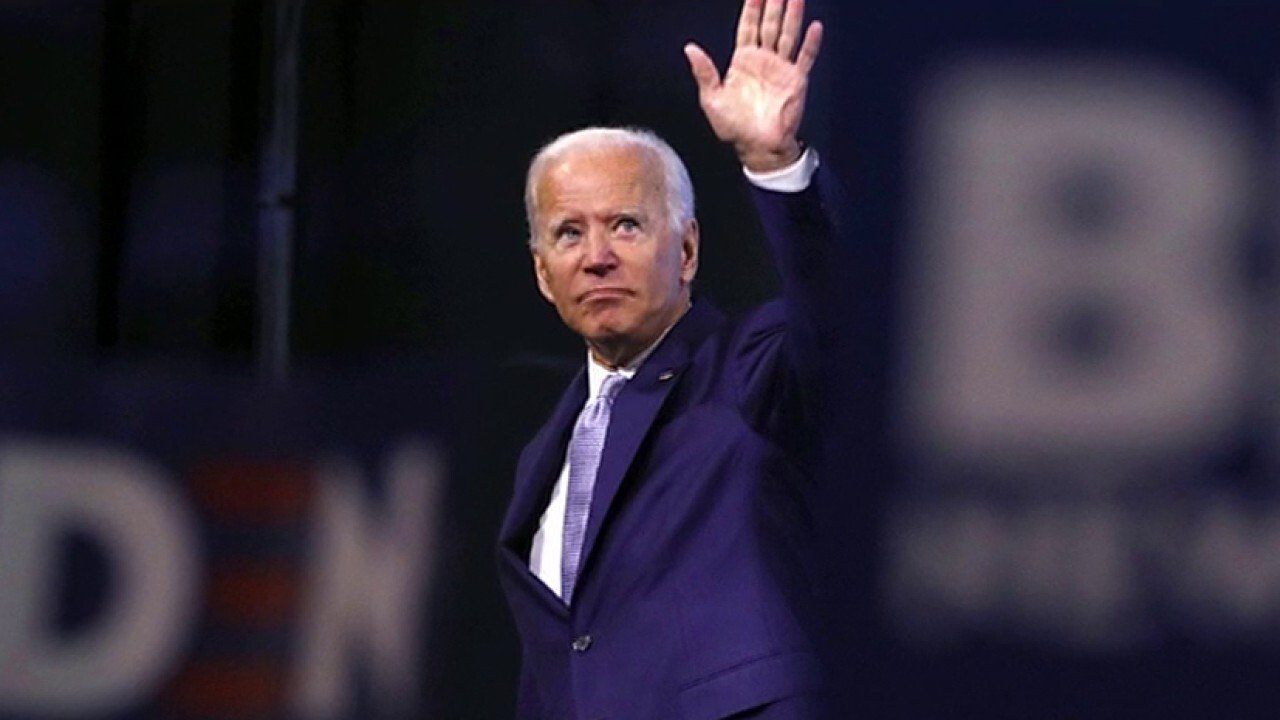 Furman’s theory is that the current downturn is closer to those that accompany a natural disaster — such drop-offs tend to be sharp, but also are followed by a sharp rebound. He has said there could be a “very fast” rebound as people get back to their jobs and furloughs end.

“Given how many people were furloughed and how many businesses were closed you can get a big jump out of that. It will look like a V,” he told Politico.

It’s similar to predictions made by the White House — President Trump said earlier this month: “I think you’re going to have a ‘V’ — I think it’s going to be terrific.”

Meanwhile an informal Biden adviser told Politico that top campaign officials are preparing for an economic debate in the fall that could include a surging recovery. And the Biden campaign indicated it understands the challenge.

“The way that Biden talks about the economy is not just tied to the COVID crisis, it’s also about the things that Donald Trump has done to undermine working people since the day he took office,” Kate Bedingfield, Biden’s deputy campaign manager, told the outlet. “But secondly, it’s also highly likely that under any economic circumstances in the fall, Trump is likely going to be the first modern president to preside over net job loss.”

END_OF_DOCUMENT_TOKEN_TO_BE_REPLACED

Delta may avoid furloughs after demand for buyouts, other U.S. airlines sound alarm